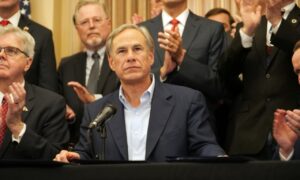 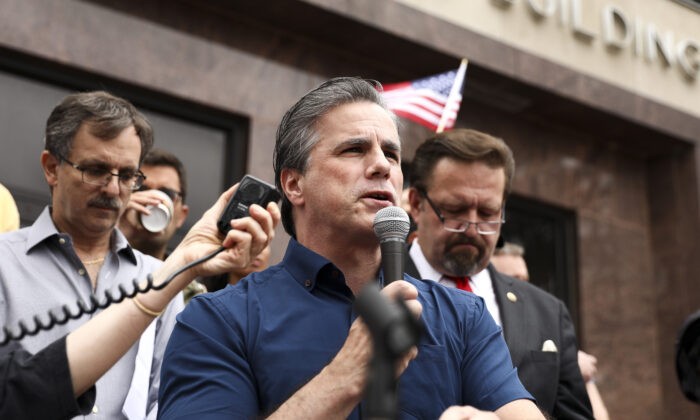 Judicial Watch obtained 111 pages of records from Wellesley Public Schools in Massachusetts confirming that they use “affinity spaces,” which divide students and staff based on race as a priority and objective of the school district’s “diversity, equity and inclusion” plan. They also admitted that they created “five distinct” segregated spaces.

The Wellesley School District’s superintendent did not immediately return a request for comment about the report.

The Wellesley School District’s webpage public notice about one of its equity events lists some of the affinity groups (African, Latinx, Asian, and Native American) and through the event calls on the community to “dismantle white supremacy culture” and “breathe life into liberation.”

The district’s records include a document detailing the school district’s “Equity Strategic Plan 2020-2025,” which includes a “District Equity by Design” plan that aims to have students feel heard and seen and the district says affinity spaces give those with a shared identity that opportunity.

The same district encourages students to report incidents of discrimination or “any concerning pattern of biased behavior” to any district staff member or a trusted adult. Reports may be also be made anonymously online, according to the policy, although it notes that anonymous reports are “more difficult to investigate and respond to.”

The “equity protocols” training slides give examples of “microaggressions,” including telling a colleague, “You’re so articulate,” saying “The way you’ve overcome your disability is so inspiring!,” mispronouncing someone’s name, or referring to the CCP (Chinese Communist Party) virus, which causes the COVID-19 disease, as the “China virus.”

On a broader level, the U.S. Military is said to be conducting training based on critical race theory. U.S. Senator Tom Cotton (R-Ark.) said a whistleblower alleges that military history training was replaced with training about “police brutality,” “systemic racism,” and “white privilege.” Another said that his unit had to read “White Fragility” by feminist author and critical theory proponent Robin DiAngelo, according to the senator.

In May, the Space Force confirmed it relieved Lt. Col. Matthew Lohmeier, a former instructor and fighter pilot, as commander of the 11th Space Warning Squadron. While it didn’t specifically name the reason why Lohmeier was terminated, the Space Force cited comments made by Lohmeier during a podcast in which he denounced critical race theory and warned about the spread of Marxism within the Space Force’s ranks.

Critical race theory, which draws heavily upon Marxist critical theory, denounces U.S. and Western culture as oppressive, and often claims American culture and institutions are promoting “systemic racism” or “white supremacy.” Critics have pointed out the ideology’s use of the Marxist tactic of “class struggle” to drive division along the lines of gender, race, and ethnicity, rather than between classes.

GQ Pan and Jack Phillips contributed to this report.