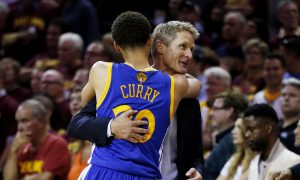 Who Would Win: 1996 Bulls or This Year's Warriors?
0
Share Now
FacebookTweetParlerEmail
Copy Link 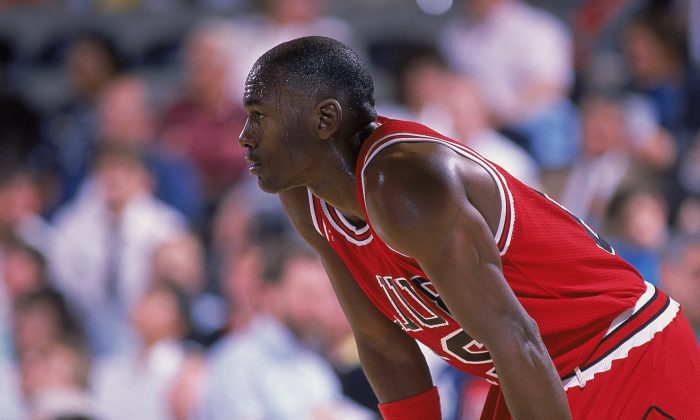 Michael Jordan turned 53 on Wednesday. To celebrate “Air” Jordan’s birthday, the NBA posted a highlight video some of his unseen gems that took place during his rookie season.

On Michael Jordan’s 53rd Birthday, we flash back to his rookie season with the Chicago Bulls! #NBABDAY

The season was the 1984-85 season when Jordan averaged 28.2 points per game. Two years later Jordan would lead the NBA in points per game—the first of 10 scoring titles.

Meanwhile, NBA History posted a tribute to his career in Chicago with the Bulls.

On Michael Jordan’s 53rd Birthday, we look back at his illustrious career with the @ChicagoBulls! #NBABDAY https://t.co/K4g9qZU2zA

Who Would Win: 1996 Bulls or This Year’s Warriors?
TOP NEWS