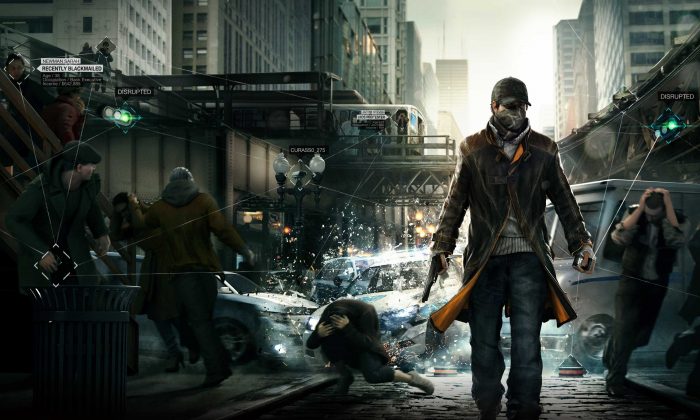 Is Watch Dogs for Wii U canceled?

Nintendo didn’t include the game in its official 2014 release schedule (pdf), though same gaming websites still have the game listed as coming out in quarter 2 of this year.

Some are speculating that the revised list means that Watch Dogs is canceled.

Ubisoft didn’t comment on whether the game was canceled or not.

The game has been described as “one of the most highly anticipated games of the year” for the struggling Wii U.

Rumors started flying after GameStop Italy began canceling pre-orders for the game and removed it from its website.

However, it later said that the cancellations were caused by some sort of glitch.