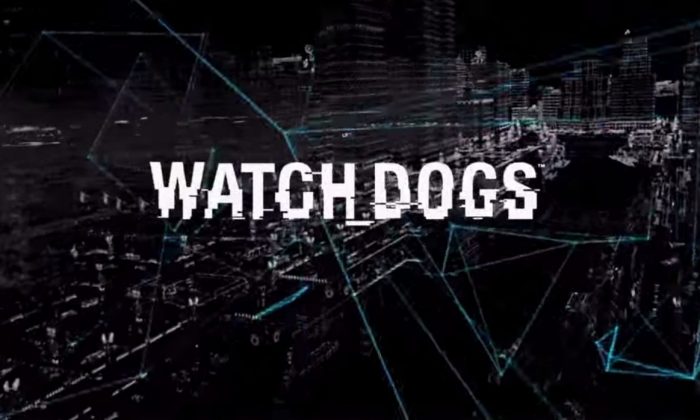 Some “Watch Dogs” players are saying that the game is not playable on the PC as of Wednesday, according to a report.

Kotaku said that Ubisoft’s distribution service, uPlay, is down, meaning that a number of users can’t play it.

“Watch Dogs” was released on Tuesday for the Xbox One, Xbox 360, PlayStation 4, and PlayStation 3, as well as the PC.

The game was the most-preordered game for this generation of consoles at GameStop.

According to GameSpot, the game received about an 8 out of 10 by a number of major websites.

“”It’s all a bit of a muddle, suggesting an unwarranted lack of confidence in the core systems, and at times the most keenly anticipated game of this new generation leans too heavily on the conventions of the past. Watch Dogs was so well received at E3 2012 not for its looks, but what it promised: a truly new way to play open-world games in which the concept of agency extends beyond choosing where to go and what to do next. And whether you’re on foot, behind the wheel or in combat, Watch Dogs delivers on that promise,” GameSpot said in its review of the game.