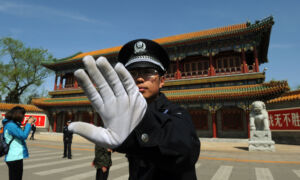 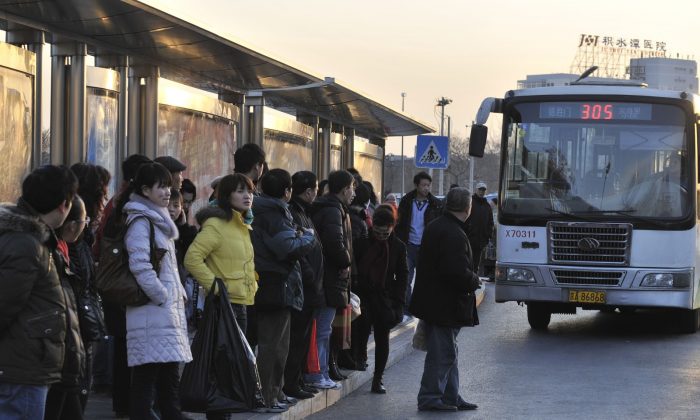 Passengers wait to board a bus at a stop in Beijing on February 1, 2010. (OLLI GEIBEL/AFP/Getty Images)
China

A bus driving in Guizhou Province, southern China, fell from a height of 20 meters (about 60 feet) when part of the road collapsed, state-broadcaster China Central Television reported. The bus was driving into a train station in the provincial capital of Guiyang when it slipped into the new pit.

CCTV says that the driver sustained a head injury. The two passengers were unhurt. Authorities are reportedly investigating what caused the road’s collapse.

Chinese Doctor Fishes a Shrimp out of a Man’s Windpipe