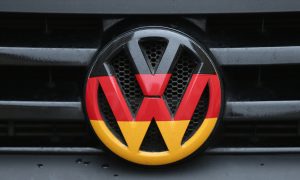 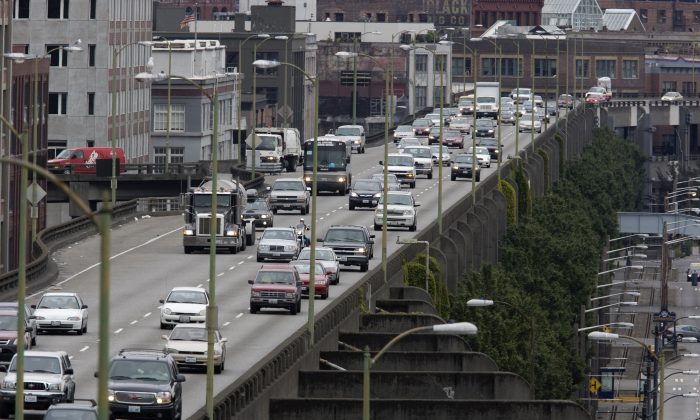 Car owners in Washington state will no longer be required to do emissions tests to renew their vehicle registrations, as the legislation requiring the tests will be expiring and air pollution is believed to have improved.

After having been in effect for 38 years, the emissions check program will be phased out as of Jan. 1 2020, according to a statement from the Washington State Department of Ecology.

But vehicles scheduled for testing in 2019 still need an emissions test before they can renew their tabs.

“Air quality in Washington is much cleaner than when the program began in 1982,” the department said in the statement, and “every community in our state currently meets all federal air quality standards.”

“The combination of the testing program, advances in vehicle technology, and improved motor fuels have led to significant reductions in transportation-related air pollution,” the statement continued.

In 1982, Washington state initiated the emissions check program to require vehicles registered in certain emission contributing areas to go through a test to make sure the car was not emitting excess air pollution.

In 2005, Washington’s Legislature passed a plan to phase out the testing based on the projection that it would no longer be needed by 2020.

Currently, five of the 39 counties in Washington state have inspection requirements regarding car emissions, including Clark, King, Pierce, Snohomish, and Spokane.

After 38 years, Washington’s emission check program will end Jan. 1, 2020. After this time, vehicle owners will no longer be required to have their vehicle’s emissions tested before renewing their registration. https://t.co/nf1wMEHezP pic.twitter.com/mvmuH1C9BK

Andy Wineke, a spokesperson with the department, told King 5 News, an NBC-affiliated television station in Seattle, that the program has become a “shrinking pool.”

In addition, in 2018, about 13 percent of vehicles requiring smog check failed the first time, and the rate dropped to about 4 percent when it came to a second test.

While Washington drivers celebrated the news, test stations are scheduled to shut down, and the department also plans to cut jobs. However, the number of impacted employees is still unknown.

Wow! Finally. I’d heard for years that the state was sunsetting the emissions testing but is this real??? Pinch me!! https://t.co/9hhlxLFnqV

The settlement included $311 million in total civil penalties to the United States and California regulators, up to $280 million for FCA diesel vehicle owners, and extended warranties worth $105 million.

Fiat Chrysler agreed to an enhanced a whistleblower program, and the company must also implement corporate governance, organization, and technical process reforms to minimize the chance of future violations. The company also must hire a compliance auditor to oversee and assess the reforms.

Chrysler $FCAU has agreed to a settlement worth about $800 million to resolve claims from U S Justice Dept and state of California that it used illegal software that produced false results on diesel-#emissionstests, but still faces ongoing criminal probe https://t.co/ilPtvzLxOc