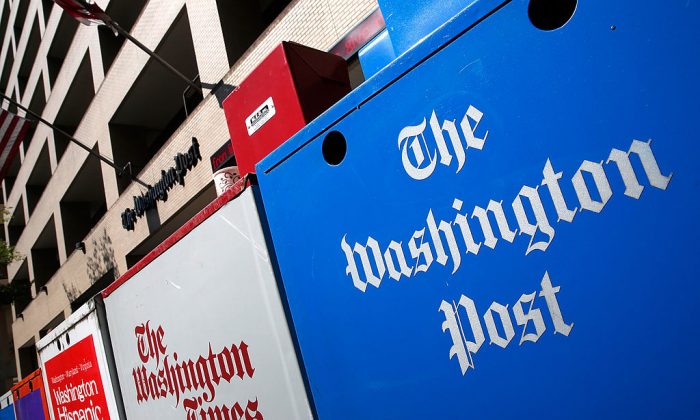 William Graham, the heir to the Washington Post-Graham fortune and who was the son of Phil and Katharine Graham, was found dead.

The Washington Post reported that he died of a suicide—a self-inflicted gunshot wound—last Wednesday, Dec. 20. His older brother, Donald Graham, confirmed that the 69-year-old killed himself.

His father, Phil, committed suicide by shooting himself with a shotgun in 1963. His mother, Katharine Meyer Graham, was the primary publisher for decades before her death in 2001 at the age of 84.

It was reported by TMZ that William Graham killed himself six days before the movie’s premiere in Washington, D.C., and two days before its limited release. He was found dead at his home in Los Angeles, according to the Post.

Graham had been a prominent lawyer at the Williams & Connolly firm in Washington, D.C. in the 1970s before he moved to Los Angeles. He later taught law the University of California at Los Angeles.

Graham’s grandfather, Eugene Meyer, bought the Post during an auction in 1933 for $825,000. Eighty years later, The Washington Post was sold by the Graham family to Amazon.com founder Jeff Bezos for $250 million in cash in 2013.