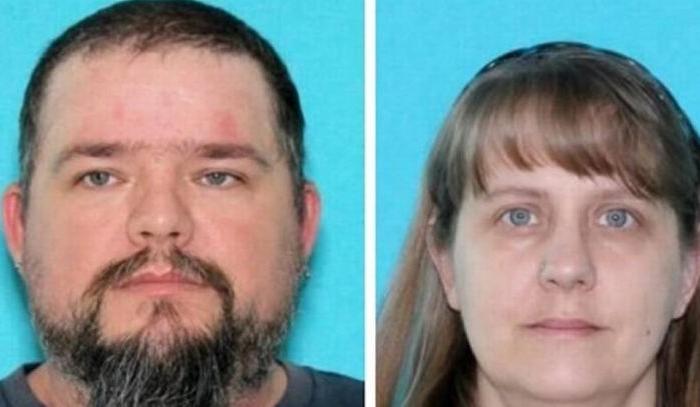 Washington parents who are accused of abusing their 16-year-old son were arrested in South Carolina.

Anthony and Mary Foxworth of Centralia, Washington, are accused of criminal mistreatment of their child, The Olympian reported. They pleaded guilty to the charges but failed to show up to a sentencing hearing Nov. 1.

They were then placed on the Washington’s “Most Wanted” list, WMBF reported.

They’re accused of severely neglecting a teen boy for a decade, leading to major, longstanding medical problems. At age 16, the boy was found to weigh just 54 pounds and was missing hair. The doctor said he couldn’t open his mouth wide enough for a checkup, Centralia Police said in a release.

“The child had never been toilet trained, had not been to a doctor since 2007, was not enrolled in school (he was unable to read and write) and needed extreme dental repair,” Centralia Police said. “The child was taken into protective custody and has been in foster care since.”

His two siblings were also removed from the Foxworth home, WBTW reported.

After the boy was found in January of last year, he has gained more than 90 pounds and has grown four inches.

According to Q13 Fox News, “When they first brought him to NW Pediatrics, court documents show he was ‘whiter than a piece of paper’ and ‘was skin and bones.’ He couldn’t talk and could only make grunting noises. When the medical assistant first saw him, it was estimated the 16-year-old was between 8 and 10 years old.”