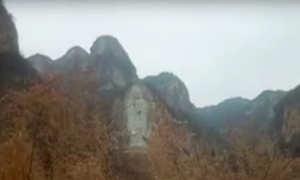 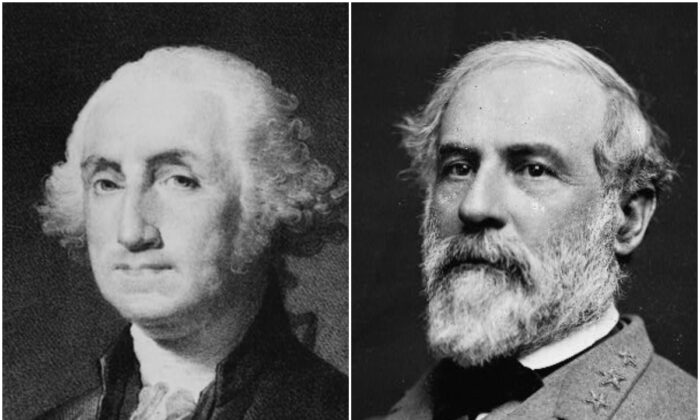 Students at Washington and Lee University (WLU) in Virginia are circulating a petition asking for customized diplomas that do not feature the portraits of America’s first president George Washington and Confederate Commander Robert E. Lee, which “some may find controversial or offensive.”

More than 170 past and current students and faculty members of the WLU’s law school have signed the petition, which is directly addressed to university president William Dudley.

The petition calls on the school’s administration to provide students the option of removing the portraits of the namesakes, which are traditionally featured on their diplomas.

“The goal of establishing this option is to create a diploma that alumni are proud to prominently display in their homes and places of work,” reads the petition, adding that changes have been to the diplomas to meet students’ demands in the past, such as switching from sheepskin diplomas to paper ones.

“Given the aftermath of the 2017 Unite the Right Rally in Charlottesville and the heightened awareness of making Washington & Lee an inclusive and compassionate environment to all students, we believe this request provides alumni the ability to honor their alma mater without the presence of the portraits that some may find controversial or offensive,” it states.

WLU’s campus is about an hour away from Charlottesville, where hundreds of protesters gathered in August 2017 to oppose the removal of the statue of Confederate commander Robert E. Lee from a local park. Riot police had to be called in to disperse the clashing protesters and counter-protesters. At the height of the violence, a man rammed his car through a crowd of counter-protesters, killing one and injuring many others.

A WLU alumni group, The Generals Redoubt, issued a statement in strong disagreement with the petition, calling it “a symptom of strong undercurrents within the University to dismantle the traditions, values, and history of Washington and Lee.”

“The removal of the likeness of George Washington and Robert E. Lee, which adorns the offices and homes of many of our alumni is a severe affront to the generous and loyal alumni who respect the character and values of our namesakes,” said the group.

WLU was established in 1749 as Augusta Academy, then in 1776 the small classical school was renamed Liberty Hall in favor of the revolutionary cause. In 1796, George Washington donated $20,000 worth of James River Canal stock to save the school’s financial problems. The trustees promptly changed the name of the school to Washington Academy as an expression of their gratitude.

In 1865, Robert E. Lee, who had long looked on George Washington as his role model, turned down many job offers from other schools to accept the post of president of Washington Academy. After Lee’s death in 1870, the trustees voted to change the name to Washington and Lee University to commemorate the significant changes the former Dixie general brought to the school. Lee and many of his family members are buried in the Lee Chapel on campus.