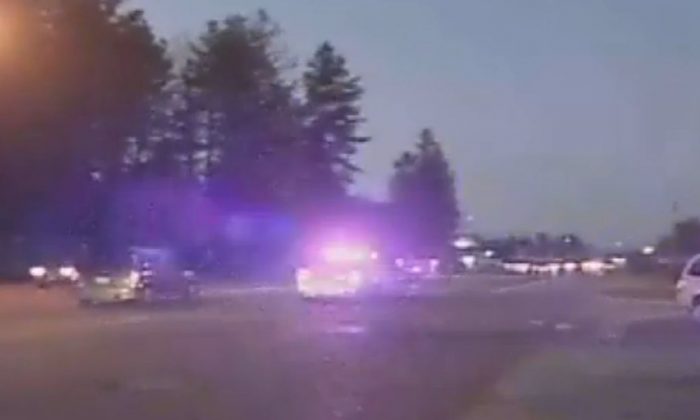 Floyd and Kathryn “Margaret” Nordhagen were found dead in a crash near Spokane, Wa., according to reports. The elderly couple were reportedly married 68 years.

KING-5 reported that they were holding hands in the wreckage, which was found along Newport Highway.

Friends told KREM-2 that Floyd would brag about how beautiful Margaret was. Residents said that they have lived in Chattaroy for the past 45 years.

They were killed when they pulled in front of an oncoming truck. Both the driver and the passenger in the truck were unharmed.

According to KHQ, they were members of the Elk Community Church and had several animals.

“I Am heart broken hearing about this early morning. I knew Floyd and Margaret for 16 years. We attended the same church a few years back. They were the most kind and loving couple. Thoughts and players to all family and friends,” wrote one commenter, Frank Cooper, on KHQ’s website.