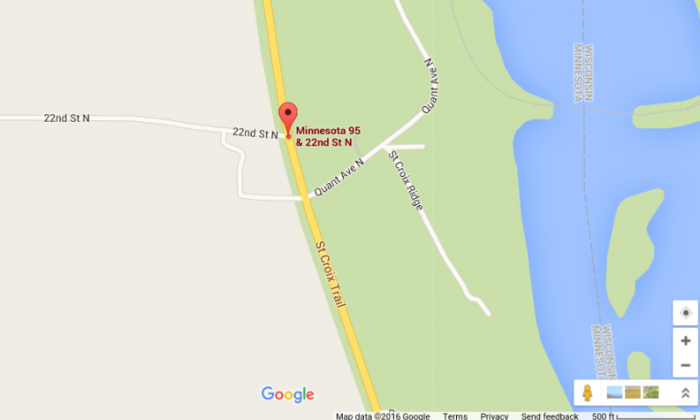 Washington County: Fatal Crash in Minnesota May Have Been Caused by Distracted Driver

The Minnesota State Patrol said that a fatal car crash in Washington County may have been caused by a distracted driver.

The crash happened at 6:46 p.m. at the intersection of Highway 95 and 22nd Street North, when the driver of a Saab traveling north on the highway crossed lanes.

The driver, 20-year-old Drew Fleming, then entered the southbound ditch, causing the Saab to hit an embankment and go airborne, crashing into a Ford Fusion that was at the intersection.

Megan Goeltz, 22, was driving the Ford—she was killed, reported WCCO. She is survived by a 3-year-old daughter.

The State Patrol said preliminary evidence indicates Fleming may have been distracted just prior to the crash, reported Fox9.

Fleming was taken to the hospital with non life-threatening injuries.

The AAA Foundation for Traffic Safety recently released research that said almost 9 in 10 drivers admitted to engaging in at least one “risky behavior” while driving in the past month. The foundation noted that drivers who take their eyes off the road for more than two seconds can double their risk of being in a crash.