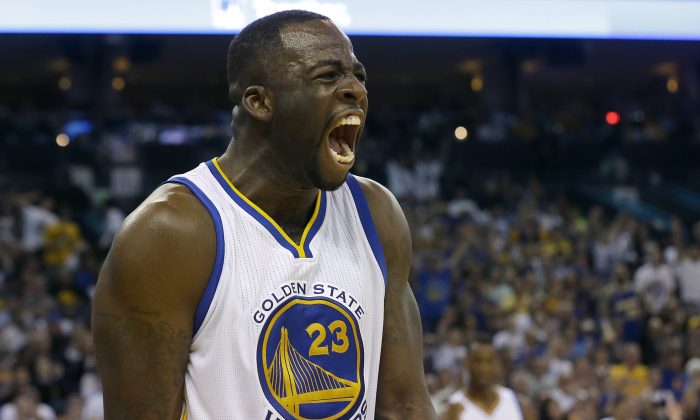 Warriors Will Reportedly Match Any Offer Sheet for Draymond Green

The Golden State Warriors will match any offer sheet that restricted free agent Draymond Green signs this summer, according to a new report.

The information comes from the father of Klay Thompson, one of Green’s teammates.

As a restricted free agent, Green is expected to command a max contract in the $15 million a year range.

A number of teams are expected to try to pursue Green, including the Detroit Pistons and New York Knicks.

However, the restricted aspect will likely scare some teams away. Teams could have the money offered to Green tied up for as long as three days under restricted free agency rules, as the Warriors decide whether to match or not.

Green has had a phenomenal third season in the league, playing all three front court positions while posting career-highs in points (11.7 a game), rebounds (8.2), and assists (3.6).