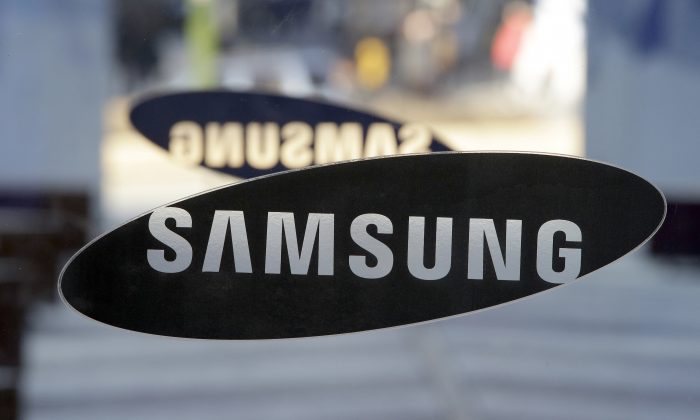 The United States Consumer Product Safety Commission issued a warning after reports of some Samsung washing machines having exploded.

The agency said it’s working with Samsung to fix the problem—and it apparently affects units manufactured between March 2011 and April 2015, ABC News reported.

Melissa Thaxton, 32, of Dallas, Georgia, told ABC that her washing machine exploded in April 2016 as she was standing near the machine. “It was the loudest sound. It sounded like a bomb went off in my ear,” Thaxton said. “There were wires, nuts, the cover actually was laying on the floor.”

Another woman from Holly Springs, North Carolina, said her washing machine also exploded. “Any one of us could’ve been in here,” Sarah Price said.

Samsung hasn’t released a list of the models that have been affected by the issue, but there is a website where one can enter the serial number of the washer to find out if it has a defect.

Samsung, in a statement, confirmed “potential safety issues” with the top-loading washing machines.

“In rare cases, affected units may experience abnormal vibrations that could pose a risk of personal injury or property damage when washing bedding, bulky or water-resistant items,” the statement reads. “Samsung is recommending that consumers with affected models use the lower speed delicate cycle when washing bedding, bulky or water-resistant materials. There have been no reported incidents when using this cycle.”

The firm added that it’s worth noting that “Samsung customers have completed hundreds of millions of loads without incident since 2011.”