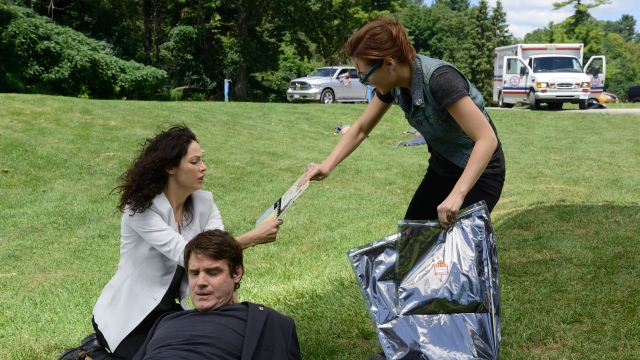 Warehouse 13 season 5 is the last season and the show won’t be renewed for a season 6.

SyFy made the announcement last year, when it said that season 5 would only be six episodes.

“Warehouse 13 has been an incredible signature series for us,” said Syfy President of Original Content Mark Stern at the time.

“We are grateful to the loyal and passionate fan base and know that Jack Kenny, his gifted creative team, and outstanding ensemble cast will give them an amazing finale season.”

The ratings had been dropping over the seasons, particularly in season 4. The drop continued in the last season, with episodes 4 and 5 dipping below one million for the first time in series history.

The drama began its run in 2009 with over three million viewers for most episodes.