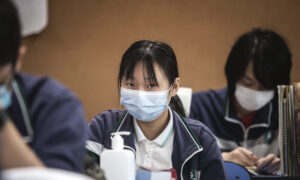 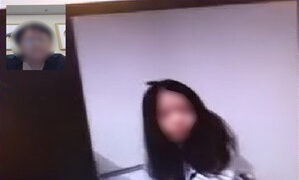 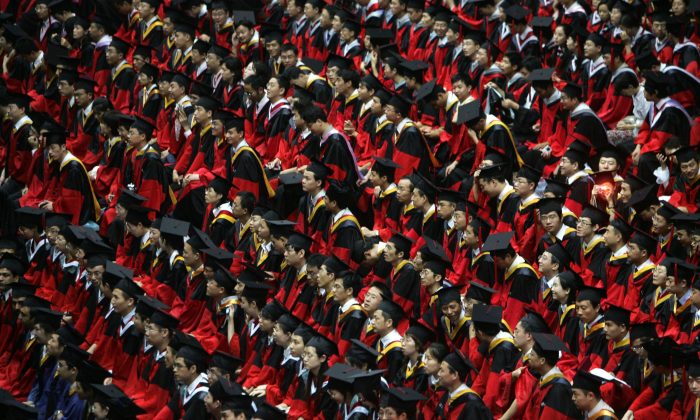 At one of China’s most prestigious universities, doing well on a senior year thesis or final dissertation won’t be enough to graduate with flying colors.

A document from administrators at Tsinghua University in Beijing—ranked 30th on the world university listing by Times Higher Education—was recently leaked online.

The notice, dated Jan. 4, 2017, was directed at instructors. It asked them to be more aware of students’ “political stance and ideology” when evaluating their submitted work for graduation, such as thesis papers and creative pieces. Teachers should also “intensify keeping close tabs on ideology when teaching,” the notice read. The same would be applied to undergraduates about to finish their bachelor’s degrees.

According to Liu Yinquan, a former history professor at Shandong University and current chief executive of the China Alliance Against Political Persecution, the notice indicated that students would be evaluated based on how their views aligned with the Chinese Communist Party (CCP).

Liu said the regime is worried that the next generation of youth no longer believe in communist rule, and is thus stepping up “political brainwashing.” The purpose is to turn intellectuals into people who will defend the communist system, he said.

“But public opinion is already changing,” Liu said. “People have learned the truth [about the CCP] through the internet and communication with those outside China.”

The concept of “political evaluations” dates back to the Cultural Revolution, when Chinese were required to openly display their fervor and loyalty toward the Party, and denounce those who didn’t. People who belonged to Mao Zedong’s designated “five black categories”—landlords, wealthy farmers, counter-revolutionaries, bad elements, and “rightists”—were persecuted. Meanwhile, Party cadres were elite members of society, though they could also be subject to “struggle sessions,” if denounced by the Party. Struggle sessions were a form of public humiliation and torture used by the CCP during the Cultural Revolution to humiliate, persecute, or execute those whose thinking was perceived to be against the Party’s ideology.

After the Tiananmen Square massacre put an end to student protests for democracy in 1989, universities and colleges tightened up their political evaluations of students. Those who were active in the democracy movement were punished: Students from other provinces who were studying in Beijing got sent back. Those who were assigned to work at prestigious companies upon graduation found themselves without those opportunities.

Since then, students have been actively discouraged from expressing their views freely. In May 2013, professor Zhang Xuezhong from the East China Normal University in Shanghai revealed in an online post that the central authorities sent out a notice warning of seven “not to mention” topics: universal values, press freedom, civil society, civil rights, historical failures of the CCP, the bourgeoisie activities of powerful Party officials, and judicial independence.

In January 2015, the head of the Ministry of Education, Yuan Guiren, said at a national conference for universities and colleges that there were “three things not allowed” in the classroom: views that tarnish socialism; views that violate the CCP constitution and laws; and expressions of discontent or grievances by teachers.

In December 2016, the assistant minister, Shen Xiaoming, spelled out the intentions of the regime even more clearly, announcing that monitoring ideology on campus was “front line” work; schools needed to talk politics “every day, every week, nonstop;” and that teachers and students must agree with “socialism and the CCP’s leadership.”

Cheng Xiaorong, Luo Ya, and Li Xin’an contributed to this report.