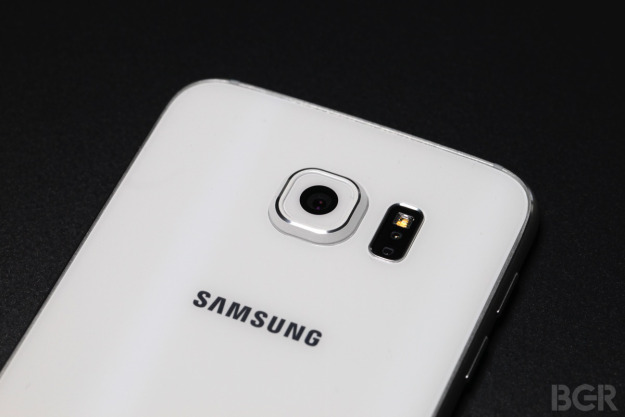 Want Even More Leaked Galaxy S7 Images? Here They Are

In less than a week, Samsung will take the wraps off the Galaxy S7 in Barcelona, Spain, during its first major Unpacked event of the year. However, when the wraps do come off, there won’t be many surprises for fans in the audience, at least, when it comes to design.

The Galaxy S7 is hardly a well-kept secret, as we’ve already seen a large number of leaked high-quality press renders and pictures of the real thing hitting the web in previous days.

DON’T MISS: Here’s how to give your Android phone a huge speed boost, just like Apple sped up iOS 7.1

In addition to the press renders that Blass apparently has unlimited access to – he posted many other such images before –, a new set of actual photos depicting the new phones has also surfaced.

The image (see below) were found by NowhereElse on Chinese social site Weibo, and they apparently show the Galaxy S7 edge. However, the images are rather of the blurry kind. But they do show a Samsung logo on what appears to be the display.

The Galaxy S7 and Galaxy S7 edge will be unveiled on February 21st, at which point they should also be available for preorder, according to a recent rumor. The phones are expected to hit stores on March 11th, though Samsung is yet to make anything official in that regard.