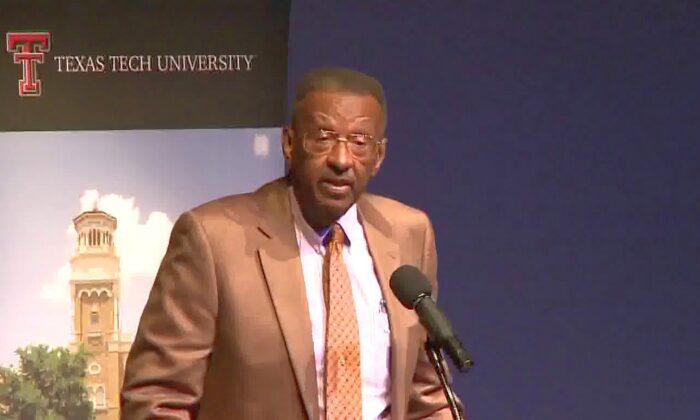 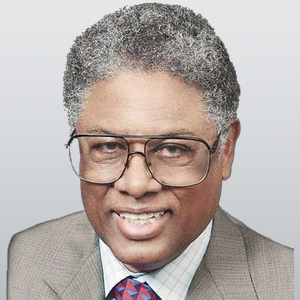 Walter Williams loved teaching. Unlike too many other teachers today, he made it a point never to impose his opinions on his students. Those who read his syndicated newspaper columns know that he expressed his opinions boldly and unequivocally there. But not in the classroom.

Walter once said he hoped that, on the day he died, he would have taught a class that day. And that is just the way it was, when he died on Wednesday, Dec. 2, 2020.

He was my best friend for half a century. There was no one I trusted more or whose integrity I respected more. Since he was younger than me, I chose him to be my literary executor, to take control of my books after I was gone.

But his death is a reminder that no one really has anything to say about such things.

As an economist, Walter Williams never got the credit he deserved. His book “Race and Economics” is a must-read introduction to the subject. Amazon has it ranked fifth in sales among civil rights books, nine years after it was published.

Another book of his, on the effects of economics under the white supremacist apartheid regime in South Africa, was titled “South Africa’s War Against Capitalism.” He went to South Africa to study the situation directly. Many of the things he brought out have implications for racial discrimination in other places around the world.

I have had many occasions to cite Walter Williams’s research in my own books. Most of what others say about higher prices in low-income neighborhoods today has not yet caught up to what Walter said in his doctoral dissertation decades ago.

Despite his opposition to the welfare state, as something doing more harm than good, Walter was privately very generous with both his money and his time in helping others. He figured he had a right to do whatever he wanted to with his own money, but that politicians had no right to take his money to give away, in order to get votes.

In a letter dated March 3, 1975, Walter said: “Sometimes it is a very lonely struggle trying to help our people, particularly the ones who do not realize that help is needed.”

In the same letter, he mentioned a certain hospital which “has an all but written policy of prohibiting the flunking of black medical students.”

Not long after this, a professor at a prestigious medical school revealed that black students there were given passing grades without having met the standards applied to other students. He warned that trusting patients would pay—some with their lives—for such irresponsible double standards. That has, in fact, happened.

Holding a black belt in karate, Walter was a tough customer. One night, three men jumped him—and two of those men ended up in a hospital.

The other side of Walter came out in relation to his wife, Connie. She helped put him through graduate school—and after he received his Ph.D., she never had to work again, not even to fix his breakfast.

Walter liked to go to his job at 4:30 a.m. He was the only person who had no problem finding a parking space on the street in downtown Washington. Around 9 o’clock or so, Connie—now awake—would phone Walter and they would greet each other tenderly for the day.

We may not see his like again. And that is our loss.

Thomas Sowell, Ph.D., an economist and social theorist, is a senior fellow at the Hoover Institution, Stanford University. His long and profound career in economics includes the authorship of more than 50 books, and much of his writing is considered ground-breaking work that will outlive the great majority of scholarship done today. He also served as a Marine, was a photographer in the Korean War, worked as an economist in the Department of Labor, and taught at several universities.