Walmart Once Had to Pay $7.5 Million to Man Who Was Injured While Buying a Watermelon 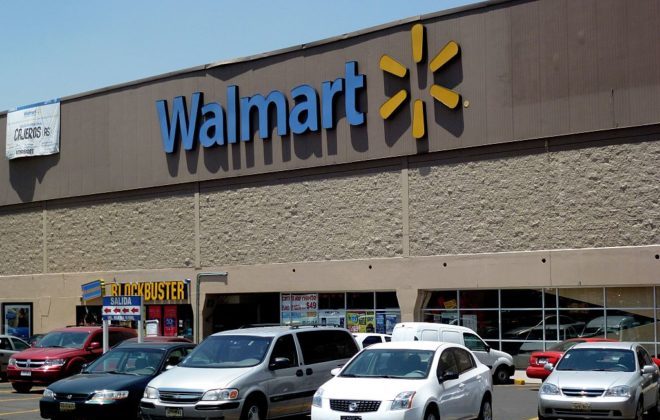 An Alabama jury once awarded $7.5 million to a man who broke his hip buying a watermelon at Walmart.

Later, a Russell County Circuit Court jury agreed on both counts and awarded Walker $2.5 million in compensatory damages and $5 million in punitive damages.

“I think this jury appreciated what Mr. Walker went through and they compensated him accordingly,” said David Rayfield, Walker’s third attorney, The Ledger-Enquirer reported.

“We are disappointed in the verdict and believe that the damages awarded were excessive in light of the facts in this case,” said Randy Hargrove, a Wal-Mart Stores spokesman.

Walmart is no stranger to getting sued by customers. In 2013 a Nebraska man sued the company because one of its shopping bags broke while his wife was carrying it. One of the cans in the bag fell on her big toe causing a deep cut. The injury caused an infection and despite antibiotics, two surgical procedures, and eventually hospitalizations the infection spread through the woman’s body “and ultimately resulted in her death on March 12, 2011,” the lawsuit stated.

The husband filled a wrongful death suit alleging Walmart was negligent because it failed to properly train its employees to not overfill grocery bags and to know when to double bag, Lincoln Journal Star reported. He demanded $656,000 in medical expenses in addition to an unspecified amount for her pain and suffering, funeral and burial expenses, and his loss of consortium.

Walmart also in 2018 agreed to pay $65 million to nearly 100,000 current and former cashiers in California who accused the retailer of violating state law by refusing to provide them with seating while they worked.

Walmart denied any wrongdoing in the nine-year-old case, which was scheduled to go to trial later this year, in a filing in federal court in San Francisco on Wednesday. The settlement must be approved by a federal judge.

In addition to the payout, the company said it would begin providing seating to its cashiers in California.

Walmart spokesman Randy Hargrove said “both sides are pleased to have reached a proposed resolution.”

Lawyers for the plaintiffs did not immediately respond to a request for comment.