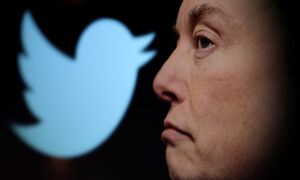 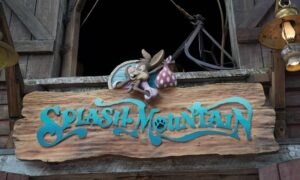 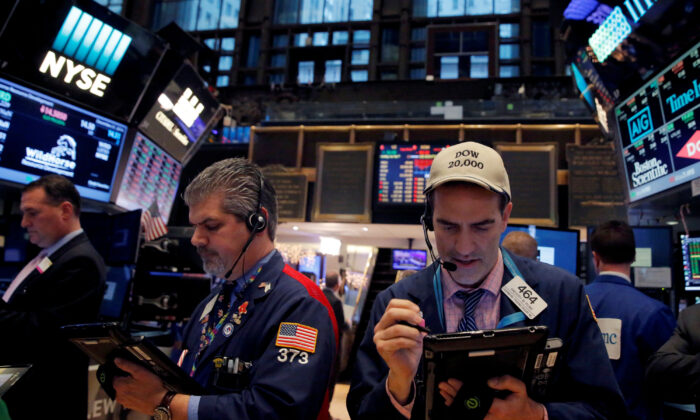 U.S. stock indexes hit record highs on Dec. 12 after reports that the United States had reached an “in principle” deal with China, as the two countries seek to resolve a 17-month trade war.

Stocks soared in the afternoon after Bloomberg first reported on the in-principle deal, with the S&P 500 and Nasdaq closing at record highs.

According to the report, which cited unidentified sources, the two sides had reached the terms of a “phase one” trade deal, pending President Donald Trump’s approval.

The report comes after Trump met with top trade advisers in the afternoon to discuss the pact, and just days before the United States is set to impose new tariffs on almost $160 billion of Chinese imports on Dec. 15.

The proposed interim deal includes a delay in the Dec. 15 tariffs, a schedule for a reduction on some of the existing tariffs, and a pledge by Beijing to buy more U.S. farm products, Bloomberg reported. The terms of the deal have been agreed on but the text hasn’t been finalized, the outlet added.

The White House hasn’t yet confirmed such an agreement.

Earlier in the day, Trump signaled on Twitter that the two sides were “getting very close” to reaching a trade deal, prompting all three major U.S. stock markets to rally to session highs.

The Dec. 15 tariffs are due to apply to about $156 billion worth of Chinese consumer goods including cell phones, clothes, laptops, and toys.

The two countries announced a preliminary trade agreement in October, which was expected to include increased Chinese purchases of U.S. agricultural products and possible tariff reductions.

Earlier on Dec. 12, the Chinese regime’s commerce ministry said the trade negotiations from both sides were “maintaining close communication.”

Dow Jones reported on Dec. 12 that U.S. negotiators have offered to reduce existing tariffs on about $360 billion of Chinese goods by up to half, and cancel the duties set to take effect on Dec. 15. The Trump administration also asked for firm commitments to buy U.S. products and would reimpose original tariff rates if Beijing doesn’t make good on its pledges, the news service said.

In August, China said it would impose 5 percent and 10 percent in additional tariffs on $75 billion of U.S. goods in two batches. Tariffs on the first batch kicked in on Sept. 1, hitting U.S. goods including soybeans, pork, beef, chemicals, and crude oil.

The tariffs on the second batch of products are due to be activated on Dec. 15, affecting goods ranging from corn and wheat to small aircraft and rare earth magnets.

China also said it will reinstitute on Dec. 15 an additional 25 percent tariff on U.S.-made vehicles and 5 percent tariffs on auto parts that had been suspended at the beginning of 2019.

The 17-month-long trade war was initiated last July when United States levied tariffs on Chinese goods in an attempt to compel the communist regime to address a range of unfair trade practices, including theft of U.S. intellectual property, forced technology transfer, subsidies for domestic industries, and currency manipulation.