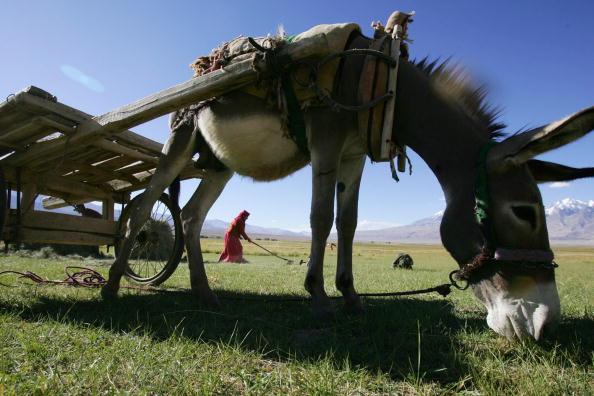 Wal-Mart said late on Wednesday it will recall the “Five Spice” donkey meat sold at some of its stores in China, after tests revealed it contains traces of fox and other animals.

Greg Foran, Wal-Mart’s president and CEO responsible for China said on Chinese social media service Weibo: “We are deeply sorry for this whole affair … It is a deep lesson [for us] that we need to continue to increase investment in supplier management.”

Earlier, the regulator for food and drugs in Shandong Province said the product contained fox meat.

Wal-Mart will reimburse customers who bought the food thinking it only contained donkey meat. Wal-Mart said it will help the regulator to investigate its Chinese supplier.

Top 5 Imported Foods From China You Should Avoid (+Video)