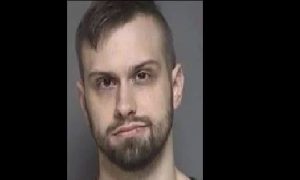 Teen, 17, Is Killed After Daring Another Driver to Shoot Him in Road Rage Clash
0 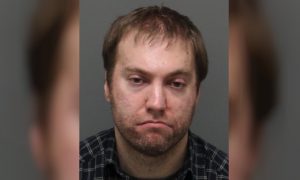 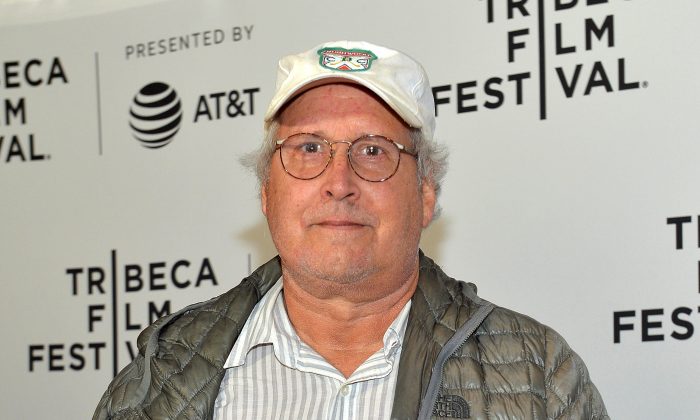 Chevy Chase, famous for his work on Saturday Night Live starting in the 1970s and many movie and TV appearances since, met some people who were decidedly not fans of his on a New Jersey highway on Feb. 9.

The 74-year-old actor told police he was driving north on Interstate 87 when a car cut him off and possibly hit him, the Daily Mail reported.

Chase gave chase in his blue Mercedes, following the offending vehicle across the Mario Cuomo Bridge, while flashing his headlights.

The other vehicle, a black Dodge Ram pickup, pulled over near Exit 10, and Chase got out.

According to TMZ, Chase saw there was no damage but wanted to tell the other driver what Chase thought of his driving. Chase then told police that someone in the truck made an obscene gesture.

Chase responded, “If I were a lot younger I’d bust your nose,” TMZ reported.

Police documents show that the pickup driver, 22-year-old Michael Landrio of East Patchogue, New Jersey, claims Chase tried to throw a punch. Someone—Chase says it was one of the passengers—kicked Chase in the shoulder, knocking the elderly actor to the ground.

“We were in the right lane and as we came up to the bridge we went to the middle lane,” Landrio told Fox News. “It was an old guy yelling—something we couldn’t hear—super pissed-off. … We just tried to get the heck away from him. He followed us the whole length of the bridge, driving crazy.”

After both drivers had stopped, “My friend opened his window and just said, ‘I apologize, we were just trying to go upstate,’” Landrio claimed. Landrio told Fox he did not get out of the car immediately.

Landrio claimed that Chase opened the door to his truck and reached in, trying to punch him, at which point Landrio kicked Chase, sending him spinning back into his own car.

Landrio then closed and locked his car door and was still inside with Chase raging outside his window when a nurse and an off-duty police officer escorted him away, Fox reported.

“I didn’t know who he was—I was just trying to defend myself. He was physically trying to harm me,” Landrio told Fox.

“I looked him up on Google and I still didn’t know who he was,” he said. “He didn’t look like he looked when he made his movies.”

Landrio was given a summons for second-degree harassment. The case will come to court on March 5.