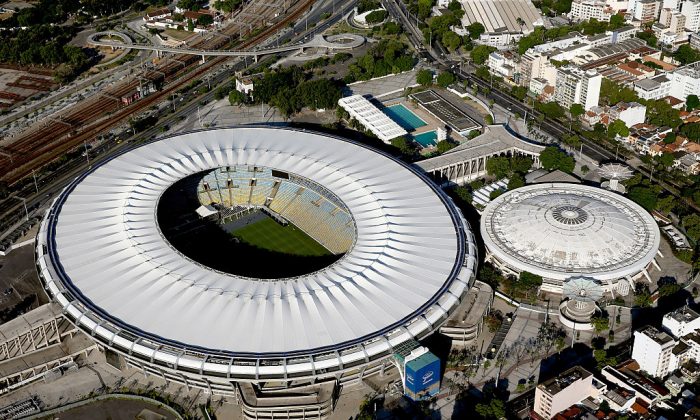 RIO DE JANEIRO—The World Anti-Doping Agency says it has reinstated the laboratory that will carry out drug testing for the Rio de Janeiro Olympics, which start in just over two weeks.

The lab was shuttered last month for what WADA called “nonconformity with International Standard for Laboratories.”

In a statement on Wednesday, WADA says the Rio laboratory “has successfully complied with the ISL’s requirements for reinstatement and no further suspension is required.”

The statement will be a relief for local organizers and the International Olympic Committee, which would have been forced to send thousands of samples abroad for testing.