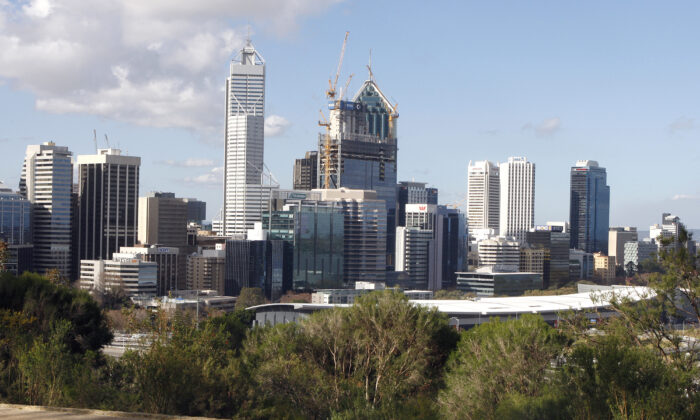 Liza Harvey has stepped down as Western Australia’s opposition leader as the state Liberals desperately try to stave off disaster at the March election next year.

It comes after months of grim polling for the party, which has already been reduced to just 13 of 59 seats in the lower house.

In a statement sent to Liberal MPs on Nov 22, less than four months from election day, Harvey said she was stepping down to give “clear air” to the party’s candidates.

“Given the impact of the COVID-19 pandemic on our community, it has been extremely difficult for our message to resonate,” she wrote.

“I’m standing aside to give the Liberal Party – with a new leadership team – the opportunity to reset our election strategy and give the public a real choice at the March election.”

Harvey declined to take questions in a brief media appearance but said she intended to remain in parliament.

“Prior to the onset of COVID-19, the Labor government was a do-nothing government,” she said.

“While they have done a good job of closing the borders initially, the difficult part is coming out of the lockdown. It is clear the Labor government has no plan to manage this.

“I will use the next 111 days to campaign for re-election in my seat of Scarborough and hope to be a senior member in a future Liberal government.”

Harvey, 54, took over the party’s leadership from Mike Nahan in June last year.

She had previously served as police minister in the Liberal government led by Colin Barnett.

His Labor government is widely expected to win a second term and is targeting further marginal Liberal seats after a landslide victory in 2017.

Opposition treasury spokesman Dean Nalder and health spokesman Zak Kirkup loom as potential replacements for Harvey, although Kirkup’s seat of Dawesville is among those at risk of swinging to Labor.

A decision on the leadership is expected to be made at a partyroom meeting on Wednesday.

McGowan, who served five-and-a-half years as Labor leader before becoming premier, said the role of opposition leader was very difficult.

In a preview of Labor’s campaign strategy, McGowan said the besieged Liberals were not fit for governing during a pandemic.

“They’re very unstable, they’re inexperienced and they’re risky, and this state does not need that at this point in time,” he said.

“They’re not ready to govern.”