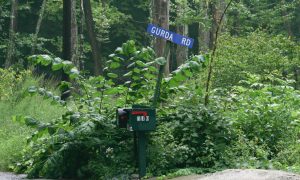 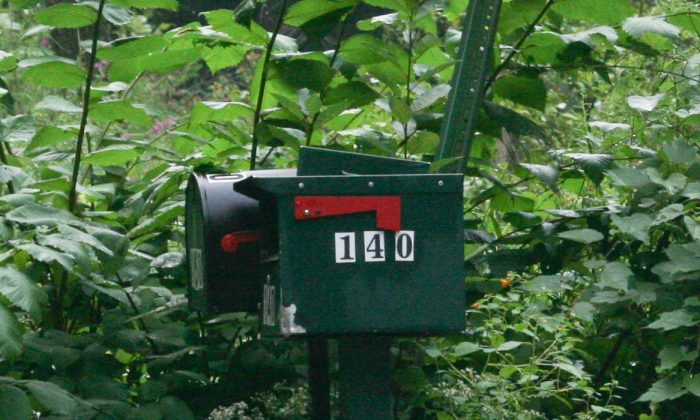 Almost two months after 30 voters in Deerpark were told their voter registrations were challenged, all have received confirmation that they are eligible to vote in next month’s elections.

The challenge to their registration was submitted in August by Town Supervisor and Town Republican Chairman, Gary Spears, who told the media the registrants’ Asian names and use of 140 Galley Hill Road in Cuddebackville as their permanent address, which tax records show is a 3-bedroom house, set off alarms. The address belongs to Fei Tian College, a bilingual Chinese-English performing arts school, and its dormitory.

“As Town Supervisor and former Planning Board member, Gary Spears should have well known that a small college with dorms existed at that address, so why spread rumors that it was a single family home?” wrote Orange County Democratic Chair Brett Broge in a press release, and noted that all the challenged voters were registered democrats.

Broge applauded the voters for persevering in their right to vote and called for an apology from Supervisor Spears, saying the voters “have done a great service, not only for Democrats or Asian-American voters, but for American values and all of us in Orange County who care about democracy.”

Spears could not be reached for comment. Orange County Republican Chair, Courtney Greene, did not respond to requests for comment.