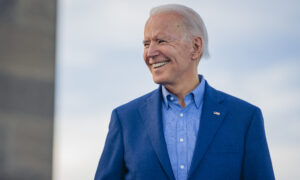 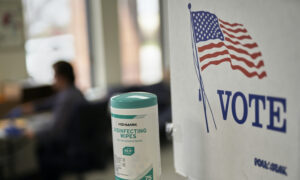 Nebraska Will Open Voting Sites for Primary Despite Concerns
0 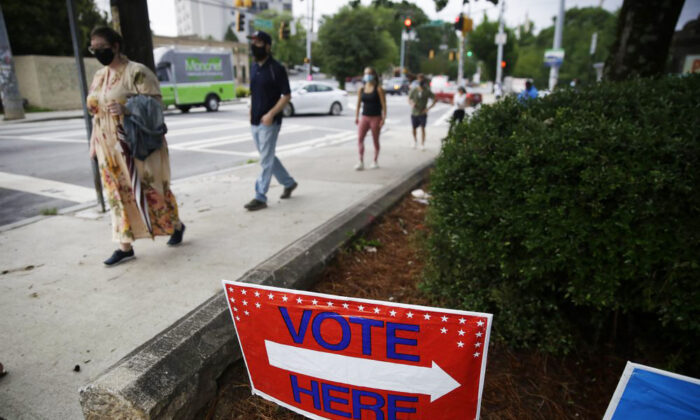 ATLANTA—Voters waited as long as five hours to cast ballots in some Georgia precincts on June 9 amid reports of voting machine malfunctions and high turnout in a state that President Donald Trump and Democrat Joe Biden are expected to hotly contest in the fall.

Americans were also voting Tuesday in primaries in West Virginia, Nevada, and South Carolina following months of social restrictions to guard against the spread of COVID-19 and a week of massive protests following the death of George Floyd in police custody.

Even before Georgia voters ran into problems Tuesday, the state’s chief elections officer, Republican Secretary of State Brad Raffensperger, warned that results may be slow to come in as poll closures and virus restrictions complicate in-person voting and counties process a huge increase in ballots received by mail.

Outside a recreation center being used as a polling site in Atlanta, some voters said they had been waiting for nearly four hours in a line that wrapped around the block. At another site off Atlanta’s Piedmont Park, several people walked up, looked at the line wrapped around the parking lot and then left, shaking their heads in frustration.

Atlanta Mayor Keisha Lance Bottoms said voters in line at one of Atlanta’s largest precincts reported all the machines were down. She encouraged voters not to give up.

“If you are in line, PLEASE do not allow your vote to be suppressed,” the mayor wrote on Twitter.

Gabriel Sterling, who managed the rollout of Georgia’s new $120 million voting system, said he had heard of no “actual equipment issues” but rather of delayed deliveries of voting equipment and problems with polls workers “not understanding setup or how to operate voting equipment.”