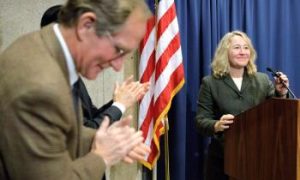 Voters to Decide on Legalizing Marijuana

California citizens will decide whether to legalize marijuana in November.

A grassroots ballot initiative succeeded in putting the issue before voters. The measure would not allow people to consume or smoke marijuana in public, near schools, or in the presence of minors.

No one under 21 would be allowed to possess or consume the substance. In part, the measure is being put forward as a source of revenue and of savings for the strapped state.

Taxing marijuana sales is also part of the initiative, named “Changes California Law to Legalize Marijuana and Allow It to Be Regulated and Taxed.”