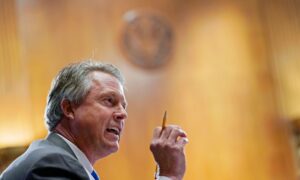 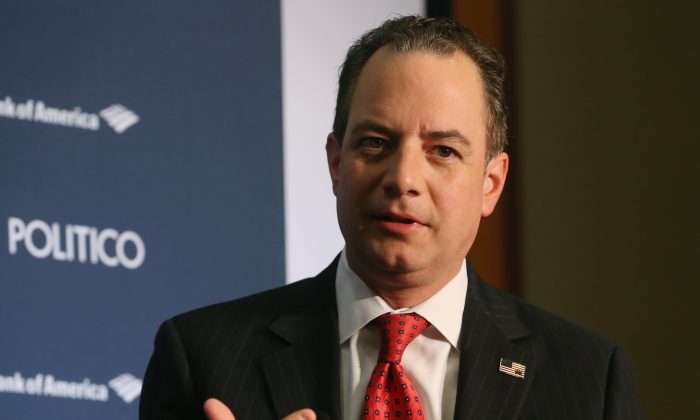 Republican National Committee Chair Reince Priebus brushed off several charges made at Donald Trump on Sunday, May 15, saying that “voters just don’t care” about the supposed controversies, such as his tax returns and his interactions with women.

Earlier this week, former GOP presidential candidate Mitt Romney said that it was “disqualifying” for Trump to have not released his tax returns.

Trump said that his tax returns were “none of your business.”

The presumptive GOP candidate has also been hit again with allegations of sexism, as the New York Times ran a story about Trump’s past behavior with women based on interviews with at least 50 individuals.

When grilled about whether these stories bothered Priebus, the chair said that although he was personally discomfited by the charges, it made no electoral difference.

“I’ve got to tell you, I think that all these stories that come out—and they come out every couple weeks—people just don’t care,” Priebus said on Fox News.

Priebus has previously called on the Republican party to unite behind Trump after the remaining candidates had dropped out from the race.

He said that the normal rules of politics doesn’t apply do Trump because voters don’t see him as a normal politician.

He doesn’t think Donald Trump is being judged based on his personal life. “I think people are judging Donald Trump as to whether or not he’s someone that’s going to go to Washington and shake things up,” Priebus said on ABC’s This Week. “And that’s why he’s doing so well.”