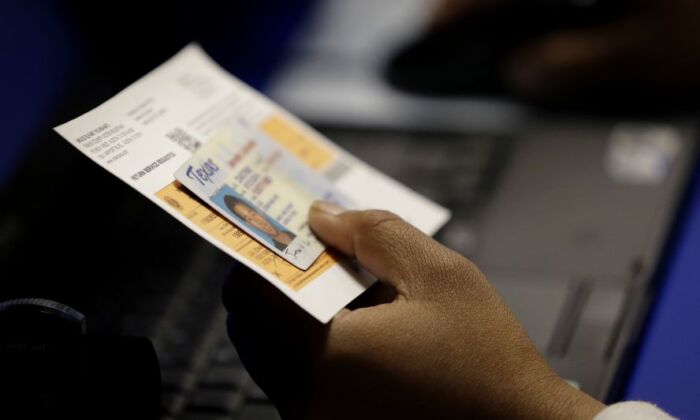 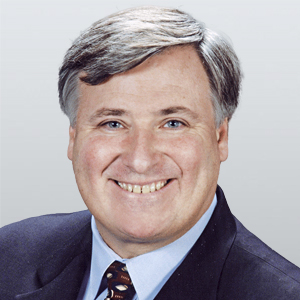 A young man who looks like a teenager walks into a liquor store and pulls a bottle of cheap whiskey off a shelf.

He puts it down at the checkout counter and pulls out his wallet.

The clerk at the counter looks at him skeptically. “Can I see your ID?” he asks.

“Yes,” says the young man, who instantly takes his driver’s license out of his wallet and hands it to the clerk.

The driver’s license indicates to the clerk that the customer in front of him had turned 21 two months ago. He sells him the cheap whiskey.

Then another young man walks into the store. He grabs a bottle of very expensive champagne and puts it on the counter.

Once again, the clerk asks the young man if he has an ID.

“Then I can’t sell you this champagne,” says the clerk.

“Then prove it,” says the clerk.

“I left my driver’s license at home,” says the young man.

“No, I’ll go buy my champagne somewhere else,” says the young man, who leaves the store in disgust.

If it were up to the Democrats in the U.S. House of Representatives, neither of these young men—or anyone else—would need to show an ID to vote.

Last March, 220 of the 221 Democrats in the House—but not one Republican—voted to pass the “For the People Act.”

The introduction to the bill claimed it had the following purpose: “To expand Americans’ access to the ballot box, reduce the influence of big money in politics, strengthen ethics rules for public servants, and implement other anti-corruption measures for the purpose of fortifying our democracy, and for other purposes.”

“Congress also finds that States and localities have eroded access to the right to vote through restrictions on the right to vote including excessively onerous voter identification requirements,” said the bill.

One section of the bill carried this title: “Permitting use of sworn written statement to meet identification requirements for voting.”

“The Commission,” the bill said, “shall develop a pre-printed version of the statement described in paragraph (1)(A) which includes a blank space for an individual to provide a name and signature for use by election officials in States which are subject to paragraph (1).”

So, if this bill were to become law, a person could simply sign a pre-printed government form and drop a ballot in a mailbox without presenting anyone with an identification.

Sen. Amy Klobuchar (D-Minn.) has offered a slightly stricter bill in the Senate. It is called the “Freedom to Vote Act.”

“The term ‘applicable identifying document’ means, with respect to any individual, any document issued to such individual containing the individual’s name,” it says.

It then stipulates that this document can only have expired within the past four years. “The term ‘applicable identifying documents,’” says the bill, “shall include any of the following (so long as that document has not expired or, if expired, expired no earlier than four years before the date of presentation).”

Some of the “applicable identifying documents” then listed in the bill are completely reasonable: “A driver’s license or an identification card issued by a State, the Federal Government, or a State or federally recognized Tribal government.”

Some are more dubious: “A bank card or debit card.”

So, if this bill became law, a debit card that expired in 2021 would be a valid identification for someone voting in 2024.

It is not unreasonable in the 21st century to require people who want to vote to demonstrate that they are legally eligible to do so by presenting a valid form of identification.