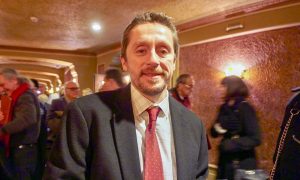 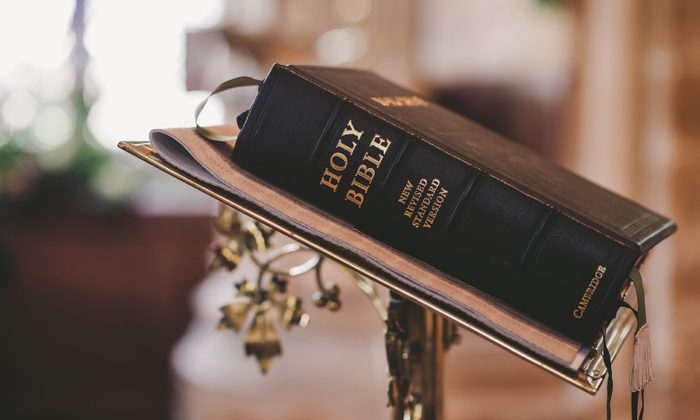 A university is facing a lawsuit involving claims by a practitioner of witchcraft. (Stock image/stempow/Pixabay)
US News

Eucon International University is facing a lawsuit involving claims by a practitioner of witchcraft. Zaji Zajradhara, a voodoo priest, is suing the school by claiming the school discriminated against him during the hiring process.

Zajradhara obtained a right-to-sue notice from the U.S. Equal Employment Opportunity Commission (EEOC) and filed a lawsuit against Eucon International University on May 6. His complaint was served in July.

The school filed their answer to Zajradhara’s suit and complaint on August 20.

Eucon International University is a Christian Bible school located on the island of Saipan, Commonwealth of the Northern Mariana Islands (CNMI), which is a U.S. territory.

After the school agreed to hire Zajradhara, he failed to report for work the first couple of days. When Zajradhara did show up to work days later, he refused to sign the faith statement that all staff members at Eucon International University are required to sign.

Afterwards, he informed the school that he is a priest of a Haitian form of voodoo called Houngan.

As a result, the school sent Zajradhara a termination letter detailing the incompatibility of voodoo witchcraft with the school’s Christian beliefs, and Zajradhara filed a lawsuit in response.

The Epoch Times reached out to Pacific Justice Institute (PJI), which has been representing Eucon International University in this ongoing case.

A press release sent out by PJI noted, “PJI is being assisted locally in Saipan by attorney Joseph E. Horey of the firm O’Connor Berman Horey & Banes, LLC.”

Matthew McReynolds, PJI’s lead attorney on the case, explained in a phone interview that two main laws surrounding this lawsuit are Title VII and the First Amendment.

Title VII of the Civil Rights Act of 1964 outlaws discrimination based on race, color, religion, sex, or nationality. In this case, the lawsuit will be looking at the First Amendment’s protection of freedom of religion.

“Strong First Amendment protections are to ensure that the people who are working for [the school] support their mission and, both by profession and conduct, are in accordance with the Bible school,” said McReynolds.

Zajradhara is well known in the CNMI for filing discrimination suits against a variety of local businesses. The CNMI Department of Labor records show that Zajradhara has filed nine suits from January 2016 to the time of this article’s writing.

The Epoch Times received from PJI copies of both the complaint filed by Zajradhara and the answer filed by the Bible school.

Zajradhara alleged in his complaint that the school discriminated against him for being of Afro-Latino descent. He is also claiming and suing for the school’s alleged retaliation and breach of contract.

PJI’s press release states: “Zajradhara, through an attorney, initially demanded the equivalent of several years’ wages from Eucon after he had spent less than a week on the job. The school declined to pay the exorbitant demand.”

Eucon International University stated in its answer that the office staff did not discriminate against Zajradhara based on his race.

The school stated that Zajradhara was eventually fired for refusing to sign all required documents for staff and for not performing work on October 4, 2018, his slow typing speed, and allegedly attempting to steal employee files.

This case has caused concern about its possible impact on other educational institutions with religious affiliations.

“Depending on how presidential it becomes, if it were to work its way up the chain, and the next stop from this federal court out of the south Pacific, the next stop would be the Ninth Circuit Court of Appeals in San Francisco. Certainly, an adverse ruling by the Ninth Circuit would have very wide implications, if it were to happen,” said McReynolds.

Brad Dacus, president of PJI, commented in a press release: “This case illustrates how well-intended and important workplace discrimination laws can be horribly misused and abused. We intend to vigorously defend this Bible school as long as it takes to achieve justice.”