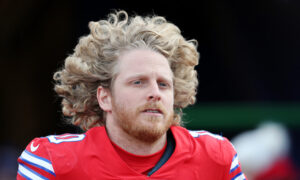 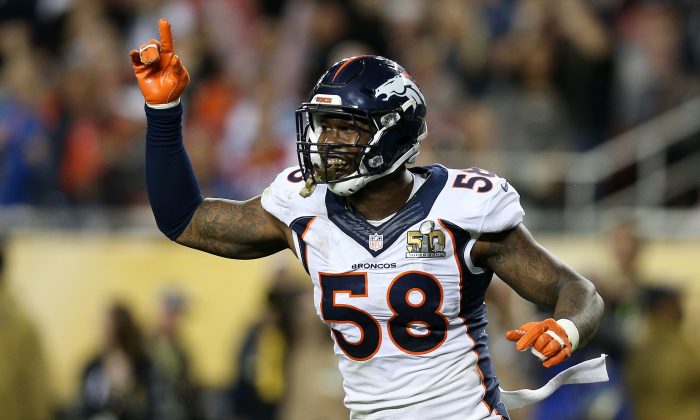 The money seen in the background is very appropriate, given that Osweiler is reportedly headed to Houston on a four-year, $72 million deal, while Jackson reportedly is inking a six-year, $90 million contract with Jacksonville.

The loss of Osweiler (and Manning) leaves the Broncos perilously thin at the all-important quarterback position, while Jackson emerged as one of the better defensive ends in the NFL last season.

I just Woke up.. And we lost everyone? 😳 lol

How the Broncos replace the two remains to be seen. Meanwhile, Miller has been given the franchise tag—worth more than $14 million this season—though Denver will likely try to sign him to a mega-deal before the season starts.