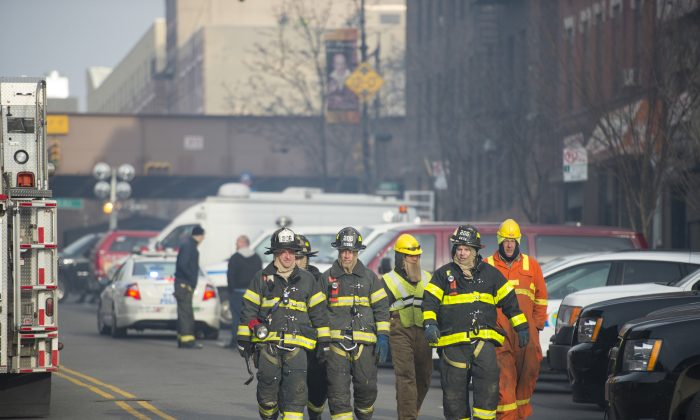 People in New York state who want to work with volunteer fire companies and ambulance companies will now have to go through a background check. The check will vet potential firefighters to ensure that they don’t have any sex offense convictions.

There are about 92,000 volunteer firefighters in New York state.

“Firefighters are often in a position where they serve and protect vulnerable members of their communities,” said Gov. Cuomo in a statement, and added that it’s “imperative” that volunteer firefighters are “highly qualified.”

The ability to screen for registered sex offenders is similar to a safeguard already in place that allows fire companies to screen for those with a record of arson. It is modeled after the 1999 arson searches law, which has proven highly effective in preventing those with arson crime convictions from becoming volunteer firefighters.

In addition to screening for potential sexual offenders who apply as volunteers, the law will also allow for the removal of those who are already members of a company. Independently, volunteer fire companies will be allowed to decide if a prospective volunteer can join the fire company if that person is a registered sex offender.

The Firemen’s Association of the State of New York said in a statement that it has made the issue a high priority on its agenda for the year.

The organization said that the “legislation protects the trust between the volunteer fire service and the public.”