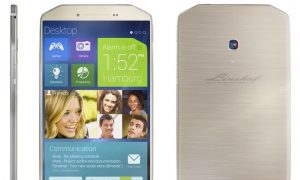 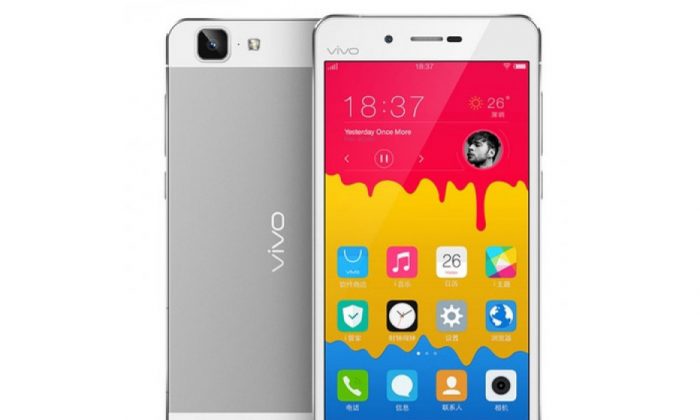 Vivo has just released the device, which we reported on a while ago, and the Vivo X5 Max beats the previous champion – Oppo R5 – in thinness by 0.1 mm. While this isn’t that much and you will probably not feel it the size difference is here – the Vivo X5 Max is just 4.75 mm thick, while the Oppo R5 is 4.85 mm thick.

The tech specs of the Vivo X5 Max are impressive too – the smartphone comes in a chassis that is made of aluminum and packs a large 5.5-inch Super AMOLED display at 1920 x 1080 pixels, a 13 MP rear camera with a Sony IMX214 sensor and LED flash, a 5 MP front camera, two SIM card slots – one for microSIM and one for nanoSIM cards, a 64-bit Qualcomm Snapdragon 615 processor with eight cores (four Cortex-A53 cores at 1.7 GHz and four Cortex-A53 cores at 1 GHz) and 2 GB of RAM.

The device has 16 GB of internal memory but a microSD card slot provides expansion options (up to 128 GB). The rest of the specs include a 3.5 mm audio jack and a 2000 mAh battery that should last through the day. The Vivo X5 Max runs Android 4.4.4 KitKat but will be updated to Android 5.0 Lollipop in the near future.

The new Vivo X5 Max will be available in China as of now starting on December 12. The smartphone will sell for around USD 490 and may arrive in other countries soon.