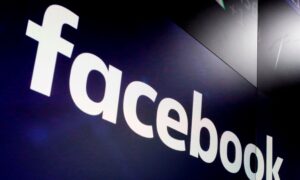 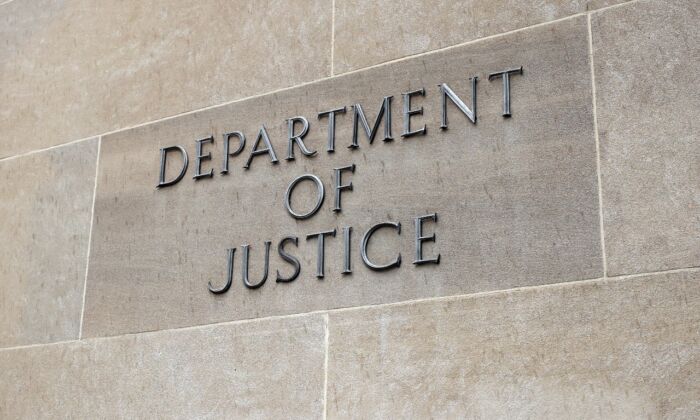 A federal judge granted a guilty plea to two Virginia residents on Tuesday over their involvement in the U.S. Capitol breach earlier this year, authorities said.

U.S. Judge Carl Nichols for the District of Columbia has a sentencing hearing set virtually in November for Douglas Sweet, 59, and Cindy Fitchett, 60, who posted a video of herself unlawfully entering the government building in Washington.

The duo faces a maximum sentence of six months in prison after pleading guilty to misdemeanor counts of parading, demonstrating, or picketing in a Capitol building, according to a Department of Justice (DOJ) indictment (pdf).

Fitchett traveled to the event together with Sweet on Jan. 6 and they were both depicted on a surveillance camera entering the visitor center of the Capitol building, which is part of the government building, shortly after 2:30 p.m., officials said.

They later moved, along with a group of protesters, towards the corridor area of the building where Capitol Police formed a defensive line.

According to a statement of offense (pdf), the group, including Fitchett and Sweet, refused to follow commands and as police started to make arrests, they “unlawfully entered the building.”

The FBI noted that investigators haven’t found any evidence that the duo engaged in any violent or disruptive conduct.

Fitchett was also seen in a video she recorded herself prior to entering the building along with “a large crowd around them yelling and making banging noises,” according to the statement. She later turned the camera towards herself and stated with a raised voice: “we are storming the Capitol! We have broken in!”

Sweet has told the authorities that he didn’t hear officers’ commands to leave the building. The duo was among a group of six people who were arrested by police officers inside the Capitol building on the day of the incident.

The six people who were arrested together inside the Capitol also were charged in the same federal court case. Two of those people, Thomas Gallagher and Michael Curzio, pleaded guilty in July to the same charge as Fitchett and Sweet.

Another co-defendant, Bradley Rukstales, has signed a plea agreement but is waiting for a hearing to be scheduled for him to formally enter the guilty plea, according to the Justice Department’s prosecutor Seth Mainero. A plea offer is pending for the sixth co-defendant, Terry Brown, the prosecutor said.

Since the Jan. 6 incident, more than 550 people are facing, or have been charged with federal crimes.