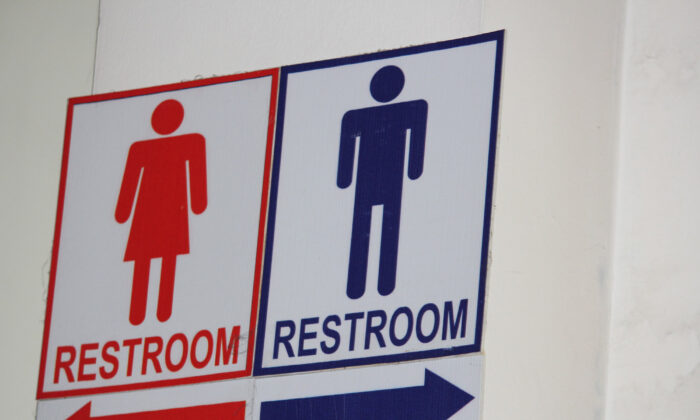 The school board in Virginia has filed a petition in the 4th U.S. Circuit Court of Appeals after the court ruled in favor of a transgender student in a lawsuit challenging the school system’s restroom policy, which restricts access to boy’s restrooms to biological boys.

The lawsuit was brought by Gavin Grimm, then a senior at Gloucester High School. Grimm in 2015 sued the Gloucester County School Board after being denied access to the boys’ restroom at his school and asked to use the restroom in the nurse’s office instead. According to the ACLU, the activist lawyer group representing Grimm in court, Grimm had previously been permitted to use the boys’ restroom without incident until someone filed an anonymous complaint, prompting the school system to amend its policy.

In a 2-1 decision, the 4th Circuit ruled last month in favor of Gavin Grimm, now a college student, saying that Gloucester County’s restroom policy violates the Equal Protection Clause of the U.S. Constitution as well as Title IX, the federal law that bans sex-based discrimination in education. The judges said that the ruling was in accordance with a recent Supreme Court decision affirming that LGBTQ people are protected under federal law prohibiting discrimination at work.

Seeking to overturn the decision, the Gloucester County School Board on Sept. 9 announced that they have requested an en banc petition, meaning that if granted, all 15 sitting judges on the 4th Circuit will be rehearing the case.

In the court filing, the school board says that its restroom policy, which is based on biological distinctions, is not meant to discriminate against transgender students, but to ensure equal treatment for all students and protect the privacy of biological boys and girls.

Moreover, the school board argues that the 4th Circuit’s decision has left so many questions unanswered when it comes to policymaking.

“Are schools required to allow transgender students to use the showers and locker room facilities that correlate to their gender identity, not their anatomical sex?” The board asked in its petition. “Can schools consider the biological sex of employees who are to be hired in these sex-segregated facilities? Must educational institutions permit biologically male students who identify as female to participate in competitive female sports and vice versa?”

“These are all questions of exceptional importance that justify en banc review,” the petition reads.

“Thankfully, myself and the people at the ACLU who represent me are all incredibly dedicated to justice,” he wrote. “The board has requested an en banc hearing, so I look forward to another victory.”