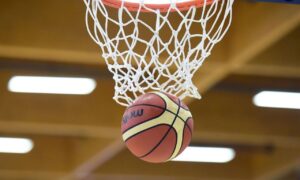 Supreme Court to Consider Life Without Parole for Juveniles
0 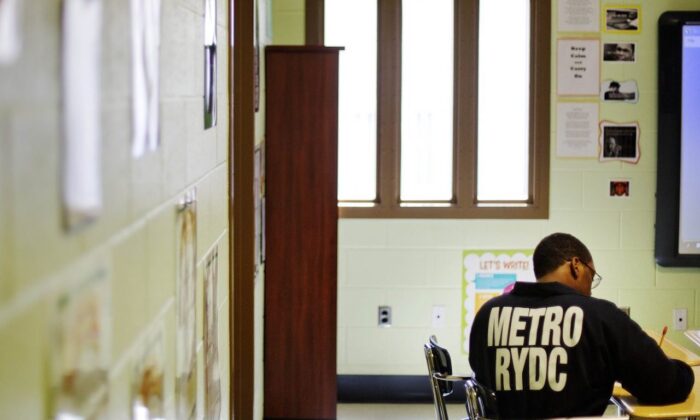 BON AIR, Va.—The CCP virus has broken out inside a juvenile detention center in Virginia with 25 children testing positive, accounting for a quarter of all cases reported at youth facilities nationwide, officials said on April 17.

Children’s rights advocates and health experts have warned state officials for weeks that it was just a matter of time before the virus took off inside juvenile facilities. They have called on Gov. Ralph Northam to start releasing as many children as safely possible from centers, including at the newly hit Bon Air Juvenile Correctional Center outside Richmond.

“Unfortunately, those sworn to protect our vulnerable youth have failed,” said Liz Ryan, head of the Washington-based nonprofit Youth First Initiative. “It’s clear that refusing to listen to public health experts has put our youth and communities at extreme risk.”

Experts say prisons and jails can act as petri dishes for the CCP (Chinese Communist Party) virus, a novel coronavirus that emerged from mainland China last year and causes the disease COVID-19. Social distancing is almost impossible, many institutions have only recently started providing inmates with masks, and many do not have access to hand sanitizer.

The CCP virus already ripped through several adult county jails along with state and federal institutions for adults, but less attention has been paid to the 45,000 children in juvenile centers.

So far, 101 children have tested positive nationwide, more than half of them in Virginia and Louisiana, according to the Washington-based The Sentencing Project, which has been aggregating number since late March.

The real number is likely much higher, because many kids with symptoms are not being tested.

On April 2, officials in Virginia announced two staffers at Bon Air had tested positive, but contact with residents was limited. A day later, a child started showing symptoms and later tested positive.

Chris Moon, chief physician at Virginia’s Department of Juvenile Justice, said 21 of the 25 infected children in Bon Air exhibited no outward symptoms and only four showed signs that were more severe than a cold or a flu.

Although the facility has the capacity to house 280 children, it currently has 191, ages ranging from 14 years old to 20, the department said.

“Any resident who tested positive was immediately placed in medical isolation,” Moon said, adding that 13 have already been released.