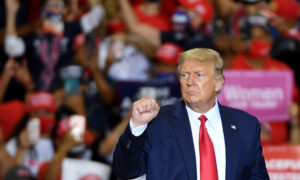 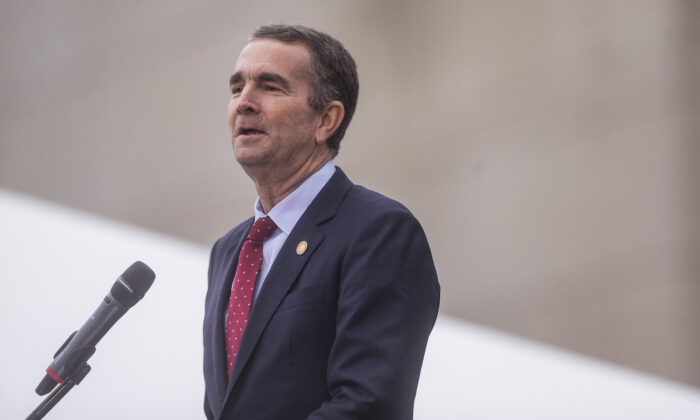 Virginia, the state that has executed more people than any other in the nation, has abolished the death penalty. Governor Ralph Northam signed the bill into law on Wednesday, a month it was passed in the state’s Democrat majority House and Senate.

“It is the moral thing to do,” he said during the press briefing, echoing Democrat party policy. “The death penalty is fundamentally flawed.” Virginia becomes the first former Confederate state to get rid of capital punishment.

“This is a major change because our Commonwealth has a long history with capital punishment. Over our 400-year history, Virginia has executed more than 1,300 people, more than any other state for 200 years,” Northam said.

Virginia executed 113 people in the years after the U.S. Supreme Court restored states’ rights to enact capital punishment in 1976, according to the Death Penalty Information Center (DPIC). In the last five decades, only Texas has executed more people than Virginia.

The Virginia chapter of the American Civil Liberties Union (ACLU), which has been lobbying against the death penalty, praised the change in the law. “Our Commonwealth has executed more people than any other state under the guise of justice, but it is a racist, barbaric practice and thankfully, it ends today,” the organization said in a statement on Twitter.

Opponents of capital punishment cite the possibility of executing the innocent, the disproportionate impact on different ethnicities, and the high legal and related costs as reasons to end the practise. Defendants who are black are more likely to be given death sentences, especially when their victims are white, Northam said, without mentioning details of the crimes.

“We know that this Commonwealth’s use of capital punishment has been inequitable in the 20th century; 296 of the 377 defendants that Virginia executed for murder were black,” Northam told reporters.

The governor shared the case of Earl Washington Jr., a black man who was sentenced to death in Virginia in 1984 and exonerated in 2000 by DNA evidence.

“While Mr. Washington is the only person we know of rescued from Virginia’s death row, can we really, truly be sure that there aren’t others?” Northam asked.

Northam, a Democrat, signed the House and Senate bills in a ceremony after touring the execution chamber at the Greensville Correctional Center, where 102 people have been killed since executions were moved there from the Virginia State Penitentiary in the early 1990s.

Two inmates currently on death row in Virginia will have their death sentences commuted to life imprisonment.

A total of 23 states have now abolished the death penalty, and three others have moratoriums in place that were imposed by their governors.