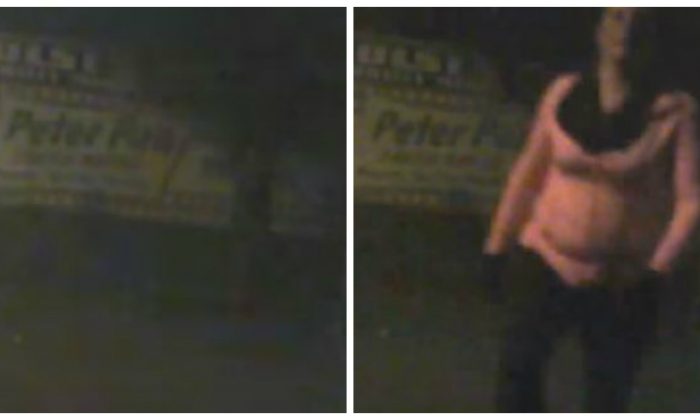 Thieves who steal packages off of porches are becoming more common, but so are homeowners who devise plans to catch them in the act.

After news broke of a man in Las Vegas putting a box full of dog poop on his porch, a new video shows Mark Riedesel of Davenport, Iowa catching a thief in the act with a surveillance camera.

Riedesel put the camera in place after he ordered a toy for his cat on Amazon but never received it.

“I never found the first package, so I had them send me a new package. And, that disappeared within the five hour space it was delivered,” he told WQAD8.

So he put a small camera at the front door and put an empty box out as bait.

Just a few hours later, a woman in a pink hooded sweatshirt is caught on camera walking onto the porch and looking inside the box.

After a few minutes, determining it was empty, she left.

Riedesel filed a report with the Davenport Police Department, including the video of the suspect.

“It’s just a cat toy, not a lot of money, but still. I think it’s terrible. People just walking around stealing stuff. It’s not right,” he said.