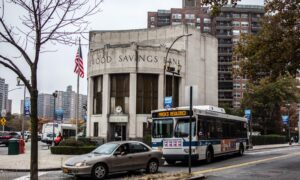 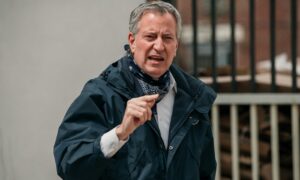 Politicians, they’re just like us, taking five swipes to get into the subway.

It’s less than two weeks away from the New York primary, the perfect time for Hillary Clinton to take a ride in the New York City subway to demonstrate that she can relate to ordinary folks who take the public transport to work everyday.

Clinton made an unscheduled appearance at Yankee Stadium before taking a subway ride through the Bronx. At the turnstile, she struggled with properly swiping her metro-card to gain entrance to the subway, having to swipe five times before successfully entering the subway.

For some, it was a surprisingly relatable moment.

Genuinely curious who the intended audience is for the Potemkin subway ride by politician stunt. Does any human care?

Watch for this: People who attack Clinton for multiple MetroCard swipes… They’ve probably never been on the NYC subway.

The latest polls show that Clinton has an 11 point lead over Sanders among Democratic voters in New York, according to Real Clear Politics.

The primary is on April 19th.