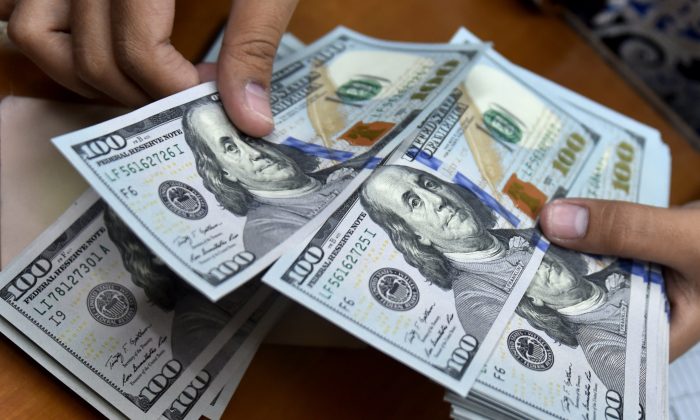 Viral Story: Husband Demands Wife Bury Him With All Their Money

He was a real miser when it came to his money, though. He loved money more than anything, and just before he died, he said to his wife, “Now listen, when I die I want you to take all my money and place it in the casket with me. I want to take all my money to the afterlife.”

So he got his wife to promise him with all her heart that when he died, she would put all the money in the casket with him. Well, one day he died.

She had a shoebox with her. She came over with the box and placed it in the casket. Then the undertakers locked the casket and rolled it away.

Her friend said, “I hope you weren’t crazy enough to put all that money in there with that stingy old man.”

She said, “Yes, I promised. I’m a good Christian, I can’t lie. I promised him that I was going to put that money in that casket with him.”

“You mean to tell me you put every cent of his money in the casket with him?”

“I sure did,” said the wife. “I got it all together, put it into my account and I wrote him a check.”