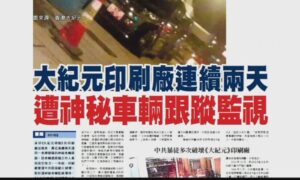 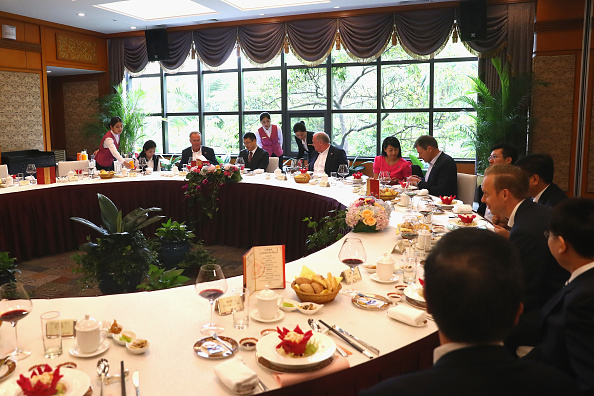 The Chinese Communist Party (CCP) has “secret bases” around the country that provide food supplies exclusively for high-level officials in the central government, according to a report by a Hong Kong newspaper.

Apple Daily reported on May 1 that special food supplies for the top leadership are gathered from farms maintained by the military, armed police, and farm authorities spread out among 13 provinces, municipalities, and autonomous regions. Local city and county officials have also set up their own “tegong,” or special supply, to provide themselves with safe food.

Meanwhile, ordinary Chinese people can only purchase food produced with poor food safety standards, such as meat and fish pumped with steroids and hormones to speed up growth, milk tainted with toxic additives like melamine, and soil and water sources contaminated by heavy metals.

As air pollution has become more serious in China, government officials have a special supply for air, too. In November 2011, Chinese conglomerate China Grand Enterprises said that the firm had installed air purifiers in Zhongnanhai, the Party leadership headquarters in Beijing, to clean the air for officials, according to Apple Daily.

In July 2013, a farm owner in Beijing told state-run news magazine China News that some organic farms in the Beijing area grow food exclusively to supply the central government’s cafeteria.

The CCP has a long history of providing special treatment to its own members, often at the expense of ordinary citizens. In the 1950s, Soviet advisers helped the CCP to set up a food supply department for the Party leaders, according to the biography “The Private Life of Chairman Mao: The Memoirs of Mao’s Personal Physician” by Li Zhisui. Mao was dictator of China from 1949 until his death in 1976.

Mao’s agricultural policies resulted in the Great Famine in China between 1959 and 1961, when more than 30 million people are estimated to have starved to death. During that time, Mao developed the tegong system to direct the country’s limited food resources to officials.

In May 1960, a department store in Beijing set up a “department of special supply” to offer high-level officials and their families rare delicacies, wines, and cigarettes imported from other countries.