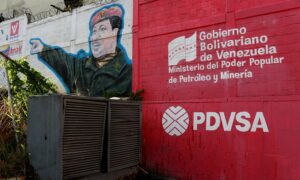 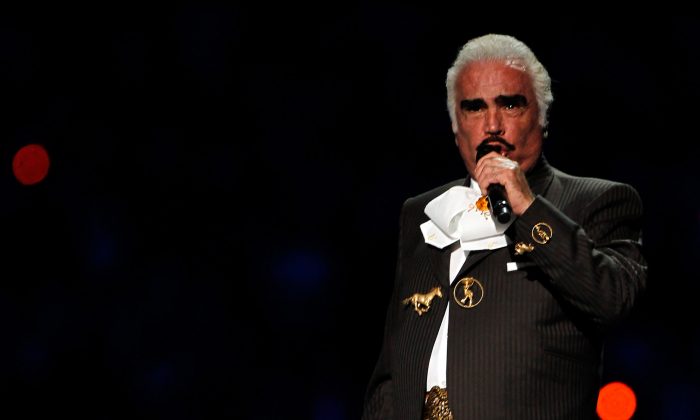 Mexican singer Vincente Fernandez has been hospitalized for over a week with pulmonary thrombosis, his son revealed on Thursday.

His son, Vicente Fernandez Junior, told local reporters outside the hospital in Guadalajara that Fernandez is responding to treatment and is under observation. He could leave as early as next week, reported EFE.

Pulmonary thrombosis is when blood clots arise within the circulatory system and impairs proper circulation.

Fernandez recently underwent an operation for liver cancer that has so far been successful in that it has not spread to any other organs.

The singer is “considered the epitome of mariachi music in Mexico,” according to EFE, and announced his retirement in early 2012 to spend more time with his family, though he has been on a continuing farewell tour.