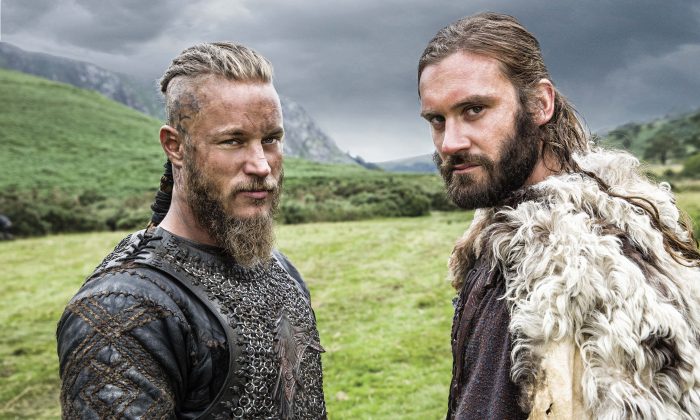 The History Channel drama, “Vikings,” has been renewed for a third season with another 10 episodes, according to History. The production for the third season starts this summer and the show will resume next year.

In a recent interview, creator of the show Michael Hirst said that fans can expect to see the vikings attack Paris in Season 3. The show is also gaining more attention and resources. The second season averaged 3.4 million total viewers and bumped up the channel to a number one spot during the 10 p.m. slot on Thursdays. The show went from having two ships in Season 1  to eight ships in Season 2 to over 100 ships in Season 3.

There will also be an introduction of important new characters.

“I thought that it was reasonably clever to focus on a central character who had lots of sons. So, I therefore hoped that if things worked, that we could do Ragnar and then we could do the sons because one of the sons, for example, Bjorn, sails around the Mediterranean. I mean, they attack what they think is Rome. They go to Spain. They do extraordinary things,” Hirst told Time Magazine.

In the Season 2 finale, Ragnar Lothbrok will return to Kattegat after the defeat in Wessex and will place his trust on those who have stayed by his side this whole time. “The Lords Prayer” will air on the History Channel on May 1, 2014, at 10 p.m.