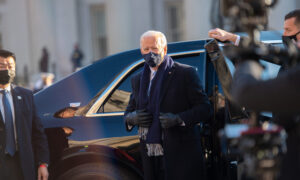 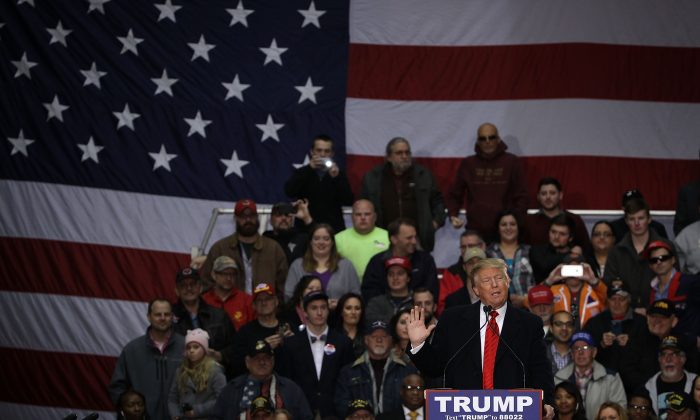 Viewer’s Guide: What to Watch on the Day After New Hampshire

WASHINGTON—New Hampshire’s first-in-the-nation primary left some GOP candidates with a hard-knocks hangover and others just happy to still be alive.

Here’s what to watch for Wednesday, as the race heads south and west—perhaps with a smaller cast of characters.

WHERE TO? Most Republican candidates made a beeline for South Carolina, which holds its GOP primary Feb. 20. The Democrats hold caucuses in Nevada that same day. The two states offer candidates their first opportunities to compete for a large and diverse electorate. The Democrats’ New Hampshire victor, Bernie Sanders, had breakfast Wednesday in New York with the Rev. Al Sharpton, hoping to boost his appeal with minorities. How does Hillary Clinton, also in New York, respond to her New Hampshire thumping amid talk of a campaign shake-up? “We’re going to take stock, but it’s going to be the campaign that I’ve got,” Clinton told MSNBC ahead of the vote.

DEPARTURE LOUNGE: Iowa was the end of the line for four candidates and New Hampshire has claimed two more. New Jersey Gov. Chris Christie and former tech executive Carly Fiorina, both of whom had dismal showings in New Hampshire, announced Wednesday they were ending their campaigns.

CHA-CHING: Watch the cash roll in for those with strong finishes. At midday Wednesday, Sanders’ campaign said he’d raised $5.2 million since the polls closed Tuesday night. John Kasich, who pulled out a solid second in New Hampshire’s GOP primary, is counting on a surge in cash, too. “We have a lot of people who have been promising money if we perform,” said Kasich senior adviser Tom Rath. “Tonight, we performed.”

CREATIVE WRITING: There are all sorts of ways for runners-up to spin the results to their advantage. Candidate Bill Clinton masterfully framed his second-place finish in New Hampshire in 1992 as a big victory for the “Comeback Kid.” This time, Kasich is treating second more like a win, calling it evidence that a positive message resonates with Americans. Jeb Bush seems genuinely thrilled to say his campaign “is not dead.”

NEW HAMPSHIRE HANGOVER? Watch how the also-rans cope. Marco Rubio is blaming himself for his disappointing finish, acknowledging he “did not do well” in Saturday night’s debate. Up early on Wednesday, he was determinedly upbeat, telling NBC’s “Today” that he’s “going to be the nominee. It is just going to take a little longer.”

PILING ON: Lower-finishing GOP candidates can be expected to gang up on the New Hampshire success stories. That’s what happened to the Rubio after he exceeded expectations with a strong third-place finish in Iowa. Is Kasich in for a thrashing? He told “Today” that he won’t sit back and “be a marshmallow” if GOP rivals attack.

AD NAUSEAM: The presidential hopefuls and their supporters already are planning to spend $35 million in South Carolina and $7 million in Nevada on TV and radio commercials, amounts that will rise significantly as voting approaches. Big spenders in South Carolina so far are Rubio and his allies, Cruz and his supporters and a super PAC backing Bush, advertising tracker Kantar Media’s CMAG shows. Trump also burst back onto TV there beginning Tuesday.

ENDORSEMENTS: More will pop after New Hampshire. The Republicans who hang in there will try to snag endorsements from those who bug out. Sharpton said after his meeting with Sanders that he won’t endorse a candidate until after he meets with Clinton. Republicans are wondering if South Carolina Gov. Nikki Haley will pick a favorite.