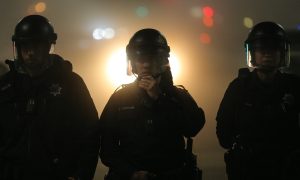 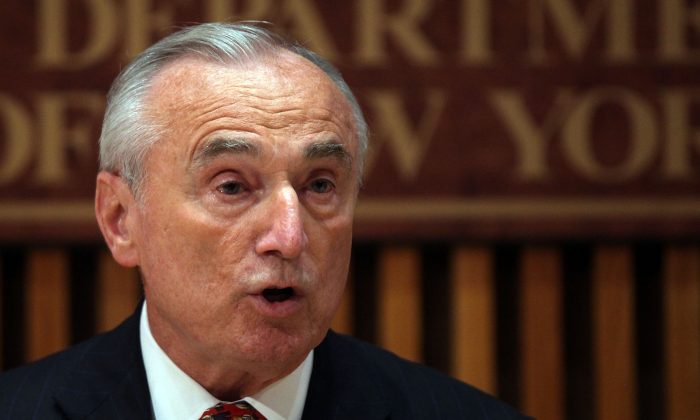 Video technology is an inestimable resource when used ethically, responsibly, and legally to serve society.

This technology needs to be used in a way that has an unconditional respect for human dignity, civil rights, and moral principles of truthfulness, transparency, and accountability.

Specifically, video technology has a critical role to play in America’s need for improving police–community relations.

Video technology has a critical role to play in America’s need for improving police–community relations.

The NYPD is in the spotlight due to a recently recorded surveillance video with a plainclothes officer aggressively blindsiding former tennis star James Blake.

In the video, Blake is grabbed, thrown to the ground, and handcuffed behind his back as he lay face down on a Manhattan sidewalk.

Blake was videoed being completely passive and not resisting through the entire incident.

Once ranked as the fourth best player in the world, Blake was waiting in front of the Hyatt Grand Hotel for his ride to the US Open for a corporate appearance.

Police Body Cameras May Solve One Problem but Create Others

According to Blake, he was then detained for 10–15 minutes without this officer or any other identifying themselves.

This incident demands an honest assessment, comprehensive investigation, and dignified interaction between Blake and law enforcement.

It also requires investigating past complaints against the officer who is the defendant in at least two previous lawsuits alleging excessive use of force.

I am confident that this incident will be impeccably investigated and that Bratton will exemplify moral courage with his decision.

NYPD Commissioner William J. Bratton is an honest professional with a track record of character, ethics, and leadership.

I am confident that this incident will be impeccably investigated and that Bratton will exemplify moral courage with his decision.

Although the investigation of this particular incident with Blake is in process, an incident on May 1, 2007, with the Los Angeles Police firing rubber bullets on demonstrators and journalists at an immigration rally in MacArthur Park comes to mind.

Bratton, who was LAPD chief at that time, stated that it was the “worst incident of this type I have ever encountered in 37 years in law enforcement.”

He also told reporters at the time, “I’m not going to defend the indefensible … things were done that shouldn’t have been done.”

About 60 members of an elite LAPD street unit were taken off duty by Bratton and were not allowed to return to active street duties until they had undergone retraining.

Bratton’s honesty is what the NYPD and 21st century policing in America deserves.

The video age is here to stay and will only intensify with more surveillance cameras, police body cameras, and police videos by civilians.

Although countless acts of meritorious, exemplary, and courageous acts by police take place daily that never go viral, any video documenting concerns must be comprehensively, impartially, and honestly investigated to enhance police–community relations.

Videos portraying a small percentage of improper behavior must never be sensationalized by the media or anyone to diminish the honorable service of the overwhelming majority of law enforcement professionals.

Videos portraying a small percentage of improper behavior must never be sensationalized by the media or anyone to diminish the honorable service of the overwhelming majority of law enforcement professionals.

Video technology will then be an effective tool for reawakening the nation, not an instrument of discord, sensationalism, or turmoil.