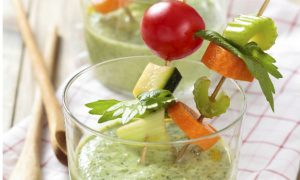 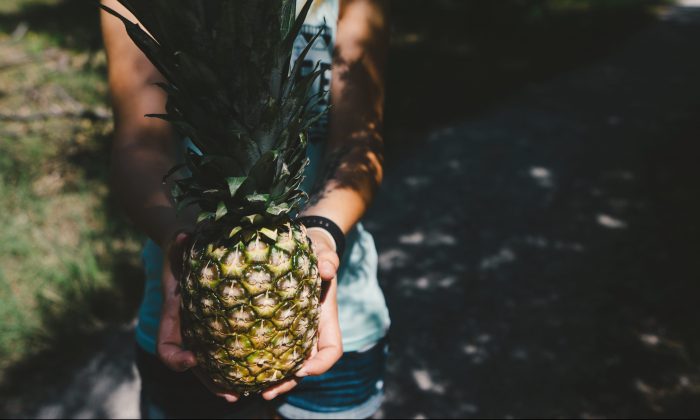 Video Showing How to ‘Peel and Eat’ Pineapple Goes Viral, Sparks Debate About Whether It Works

Apparently, there is a way to eat a pineapple without using a knife.

A demonstration video has been uploaded on social media site TikTok, and shows a person pulling chunks of pineapple out of the rind without a knife.

Damn you! Now the local markets will jack up the prices when they advertise “peel and eat” pineapples!

Several variants of the video generated hundreds of thousands of reactions on various social media platforms. Many said their “minds were blown.”

Some say it doesn’t work, however.

Just tried it. Fake news. Sore fingers. Kitchen is a mess. It kind of works but it’s useless.

lots and lots of pain. those barbs aren’t there for decoration!😨

You guys need to make sure your pineapple is soft to make it easy.

Meanwhile, some people said they’ve never seen anyone eat a pineapple that way in the tropics.

I live in the tropics and have never seen pineapple eaten this way.

However, some claimed that the method does work.

Saw it yesterday, tried it today… works really well for eating. Thanks for sharing.

Anything for making a juice? pic.twitter.com/1cL989Aror