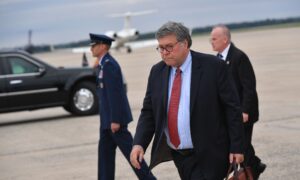 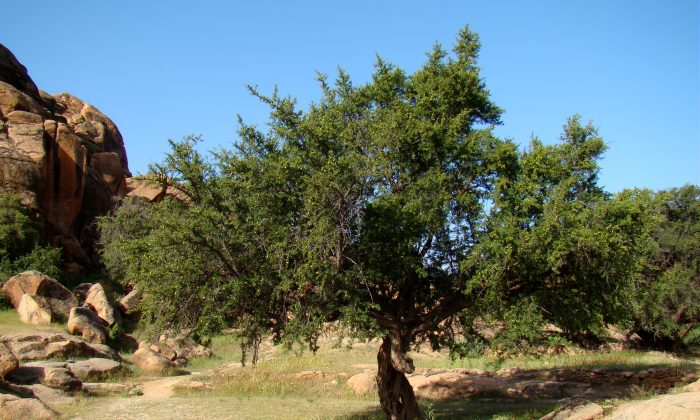 Video: Man Is Surprised When Trying to Remove a Fallen Tree

After using a chain saw to cut a fallen tree, a man—and onlookers—got a surprise: the tree sprang back into its original place.

While some people claim it’s “magic,” it’s really just simple physics. The tree’s root and base weigh more than the top of the tree after it was cut down.

“My friend was cutting a fallen tree in my backyard and the tree went back to its place!” wrote Paul Firbas, who uploaded the clip online.

The video goes to show that logging and tree removal are dangerous jobs.

According to CNN Money, which named logging as the most dangerous job in the United States, “when loggers use handheld power saws, they’re much more vulnerable to injury from falling tree limbs and dangerous equipment.”

“Those daily threats make logging the most dangerous job in the country, with 91.3 deaths per 100,000 workers in 2013, according to the Bureau of Labor Statistics,” CNN said.

The BLS’s Census of Fatal Occupation Injuries states that common injuries like falling branches and rough terrain can easily lead to death.

In 2015, the latest figures to date, there were 4,836 fatal work injuries, not counting members of the U.S. armed forces. Most of the jobs where fatalities were most frequent were done by men.

After logging, fishing was the second-most dangerous job in the United States, with a rate of 55 deaths per 100,000 workers, CNBC reported.

Third was aircraft pilots and flight engineers, with 40 deaths per 100,000.

And fifth was refuse and recyclable material collectors (garbage men) with a rate of 39 per 100,000 deaths.