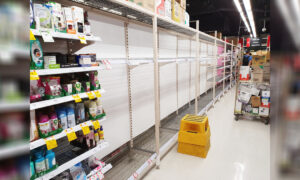 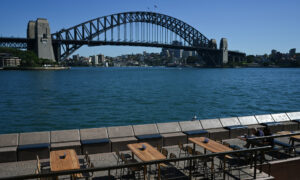 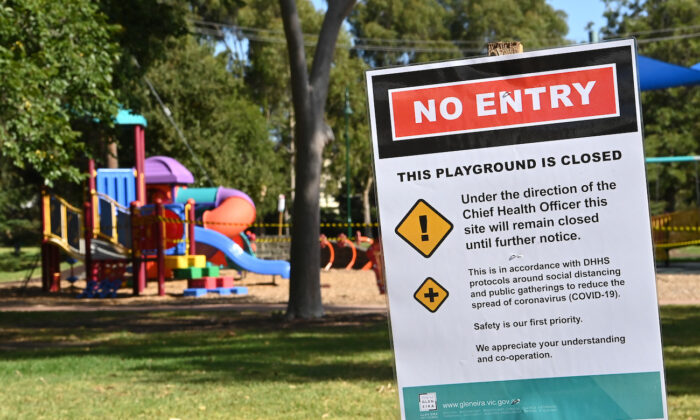 Victoria’s State of Emergency Extended for Another Month

The state of emergency for the south-east Australian state of Victoria has been extended until at least May 11 as new cases of the CCP virus, commonly known as the coronavirus, continue to decline.

Victoria’s Labor premier Daniel Andrews made the announcement on April 12—the same day that 112 Australian and New Zealand passengers from the Greg Mortimer cruise ship landed at Melbourne Airport.

Now is not the time to become complacent.

Now is not the time to take our foot off the brake and undo all our hard-won gains.

That’s why we’re extending Victoria’s State of Emergency until midnight on 11 May – and continuing our current Stage 3 restrictions.

According to Andrews, the extended state of emergency order, which was originally scheduled to expire on April 13, will give the Victorian Government “the powers it needs to keep slowing the spread of coronavirus and save lives.”

Measures, such as social distancing, isolation, and the shutting down of non-essential services, will continue and “give our health system the best chance of managing the virus.”

“Under a State of Emergency, Authorised Officers (AO), at the direction of the Chief Health Officer, can act to eliminate or reduce a serious risk to public health by detaining people, restricting movement, preventing entry to premises, or providing any other direction an AO considers reasonable to protect public health,” according to the premier’s statement.

“We are aggressively tracing our outbreaks, and making sure this virus does not get away from us,” Andrews told reporters. “If it does, our health system will simply be overrun and people will die.”

Despite no new cases reported for the state of Victoria, Andrews said there is no time for complacency.

“There are positive signs our efforts are working—but if we relax now, our hard-won gains will evaporate and people will die,” Andrews said.

“We thank those Victorians who are doing the right thing by staying at home, but we must keep at it to save lives.”

Around 70 percent of the Australian and New Zealand passengers who touched down in Melbourne on April 12 after being repatriated from overseas have been diagnosed with the CCP virus, reported The Australian.

While one was taken to hospital for treatment, the returning passengers will all be quarantined in their respective countries.

“It is likely the new cases we will see over the next week will be returned travellers. We have had a charter flight coming in this morning from a cruise ship with lots of positive people,” Chief Medical Officer Professor Brendan Murphy said.

Andrews told reporters that repatriating the passengers to Australia would not result in a repeat of the Ruby Princess cruise ship debacle in NSW, which has resulted in 16 deaths and over 620 infections.

“These people were tested and known to be positive, and none of these people have been let into the community,” Andrews said.

“We are aggressively tracing our outbreaks, and making sure this virus does not get away from us.”

More than 280,000 Australians have returned home in recent weeks, with about 6,200 of them disembarking from 45 cruise ships around the world.