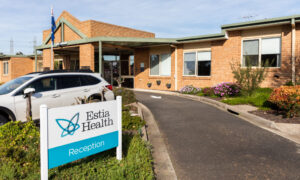 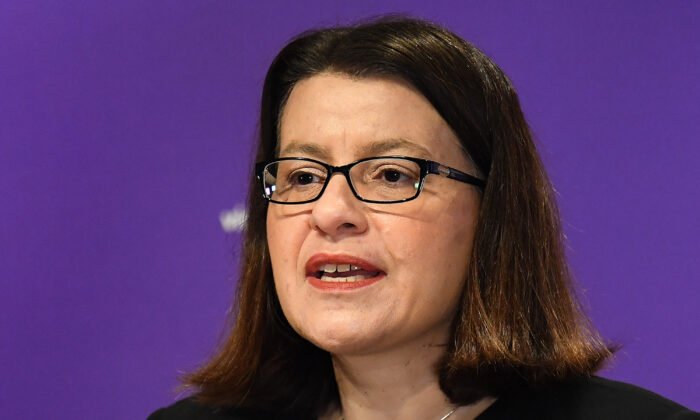 Jenny Mikakos has resigned as Victoria’s health minister and from the state government, effective immediately. The resignation follows Victorian Premier Daniel Andrews’ Sept. 25 statements that contradicted those of Mikakos regarding the state’s COVID-19 hotel quarantine inquiry.

Andrews told the inquiry that Mikakos was “primarily responsible” for the failed program that used untrained security guards in quarantine hotels.

In a statement, Mikakos wrote, “I have never wanted to leave a job unfinished but in light of the Premier’s statement to the Board of Inquiry and the fact that there are elements in it that I strongly disagree with, I believe that I cannot continue to serve in his Cabinet.”

Although Mikakos conceded that she is ultimately responsible for her department she is not accepting all the blame.

“I have never shirked my responsibility for my department but it is not my responsibility alone. I look forward to the Board of Inquiry’s final report,” she wrote. “I am disappointed that my integrity has sought to be undermined. I know that my statement and evidence would have been uncomfortable for some.”

Mikakos wrote that she had been waiting for three months to learn who made the “fateful decision” to use security guards to assist quarantine hotels instead of police or the Australian Defence Force, which assisted in other states.

“Victorians deserve to know who,” she wrote.

No one in the Daniel Andrews government has claimed to know who made the decision, the six-week, $3-million-dollar inquiry has revealed.

Citizens have protested the lockdown rules for weeks, copping millions of dollars in fines. Meanwhile, the state’s opposition and cross bench, as well as federal politicians and human rights organisations have challenged Victorian government ministers over the lockdown rules.

Mikakos acknowledged this, writing, “I am deeply sorry for the situation that Victorians find themselves in. In good conscience, I do not believe that my actions led to them.”

Andrews said he was disappointed that no one in his government knows who made the decision.

“There’s just no one who says it was them. Are you aware of that?” Rachel Ellyard, counsel assisting the inquiry, asked the premier.

“I am,” Andrews replied.

Ellyard said a potential explanation was that it “wasn’t really a decision consciously made by anyone but rather a kind of creeping assumption that formed amongst a group.”

“That would be even more concerning to me because that’s not a decision at all. That’s just a series of assumptions,” Andrews said.