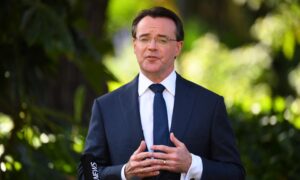 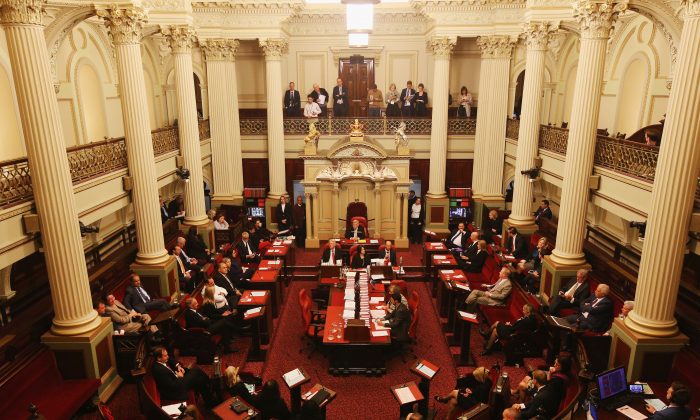 The sections of the Charter analysed include: Recognition and Equality before the Law, Protection from Torture and Cruelty, Inhuman or Degrading Treatment, Freedom of Movement, Privacy and Reputation, Freedom of Thought, Conscience, Religion and Belief, Cultural Rights, Freedom of Expression, and Protection of Families and Children.

For example, under the bill “unequal protection” will be given to those who espouse “gender transition treatments” over those who promote “a single controversial practice in relation to issues of sexual orientation and gender identity,” John Steenhof, principal lawyer of the Human Rights Law Alliance, said.

Additionally, “parents and teachers may be restricted from sharing and imparting information and ideas about sexual orientation and gender identity,” Steenhof said.

The bill will also allow “unjustifiable interference” with right to privacy, enabling the Victoria government to “police communications between a parent and their child.”

“[T]his flawed design will only encourage anti-religious activists to weaponise the complaints regime to harass and seek to silence churches, organisations and individuals with religious convictions on sexual orientation and gender identity issues they do not agree with.”

However, Victorian Attorney-General Jaclyn Symes denies the bill outlaws religious prayer but instead “strikes the right balance between protecting people from the serious harm caused by change or suppression practices, while respecting the rights to freedom of speech and freedom of religion.”⁣

“To suggest anything to the contrary is rubbish.”

Symes added that the bill does not prevent health professionals from doing their job, nor stop parents talking to their kids about their views on sexuality or gender, “but what it does do is clearly define what constitutes a change or suppression practice.”

Under the bill, a practice or conduct is considered a “change or suppression practice” if directed to a person to change or suppress their sexual orientation or gender identity, whether the person consented or not.

However, a practice or conduct is not considered a change or suppression practice if it “supports of or affirms a person’s gender identity or sexual orientation.”

A number of religious leaders have raised issue with the bill, while the medical community is also concerned it could compromise the practice of psychiatry and psychotherapy.

The Royal Australian and New Zealand College of Psychiatrists said the bill may not protect “clinicians engaged in evidence-based practice to support the mental health needs of the LGBTIQ+ community.”

“This can include exploratory work that empowers people to explore and challenge their own concepts of self, others and sexuality, and ultimately serves to affirm a clearer sense of self,” it said in a statement.

Martin Foley, the state’s equality and health minister, said the government consulted with stakeholders on the bill for almost two years.

Liberal MP Bernie Finn said on Feb. 4 that his party was united in its opposition to conversion therapy, but he couldn’t support the legislation in its current form.

The legislation will now go to the Victorian governor for royal assent. It will not come into effect for 12 months.