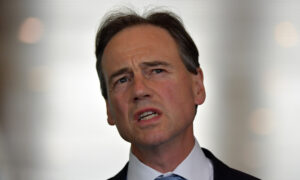 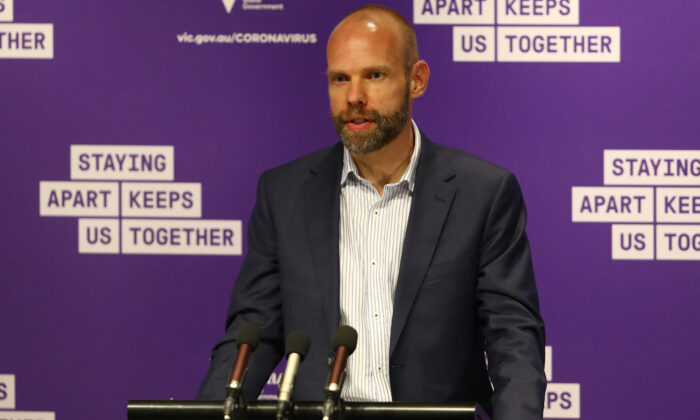 As thousands of Victorians scramble for exemptions to return home from New South Wales, the state’s COVID-19 Response Commander Jeroen Weimar has said people with “genuine hardship reasons” will be given priority.

“People who have urgent medical reasons, urgent medical appointments will get an exemption absolutely, and that’s done very very quickly,” he said at a press conference on Tuesday.

There are up to 2,800 people awaiting approval to cross the NSW hard border with the Victorian government holding firm to strict measures as three more locally acquired CCP virus cases were reported. This brings the number of virus cases from the Melbourne suburb of Black Rock outbreak to 27.

Weimar explained, the focus now is the hundreds of people experiencing “huge family distress and major things” such as medical reasons.

“We now need to focus on those with genuine hardship reasons, and we’ll work with them as swiftly as we can,” he said.

Just 57 exemption requests have been granted to date. Another 153 cases were told they didn’t need to apply as they were emergency workers or required urgent medical care.

Jeroen said he expects to see a growing number of rejections in the coming weeks.

Weimar’s comments echoed those made by state Police and Emergency Services Minister Lisa Neille in an earlier press conference on Jan. 5. She said the “tough exemption process to pick up those who are facing the hardest hardship.”

She noted that the tough measures are to protect the low COVID-19 infections in the state, “we don’t want to go backwards.”

Victorians’ stranded across the NSW border was among the COVID-19 matters discussed by Premier Daniel Andrews and Prime Minister Scott Morrison on Monday night.

Morrison said the federal government was willing to provide support “to get a better pathway home for Victorians as soon as possible,” he told 3AW on Tuesday.

Neville said additional Department of Health and Human Services staff had been allocated to respond to the deluge of applications. However, she couldn’t give a timeline for when the backlog to be cleared.

She said, “The clear plan is to get back to those zero days as quickly as possible and hold it there.”

But she added what happens in NSW does have impact decisions made in Victoria .

All three local cases are connected to the Buffalo Smile Thai restaurant in bayside Melbourne and linked back to Sydney’s northern beaches cluster in NSW.

The AAP contributed to this article.